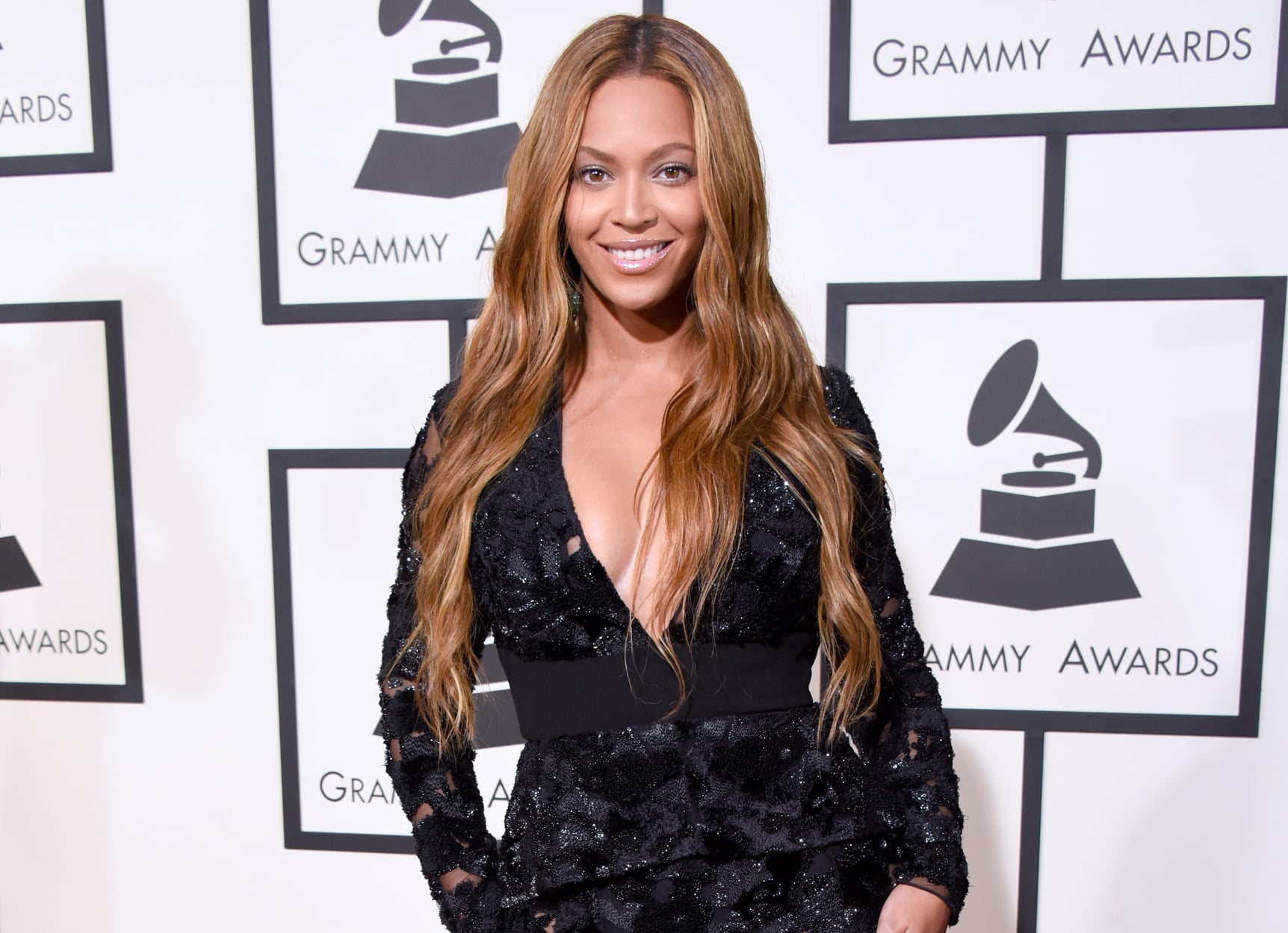 Beyoncé caused her very own internet meltdown when she announced that she and husband Jay Z are expecting twins. Celebrities and fans alike nearly lost their damn minds upon hearing the surprising news, but as it turns out, Beyoncé's announcement was strategically planned. "She announced it this way before Grammy fittings and rehearsals, as she knew it would get out. She couldn't repeat the same debut on the show like the [2011] VMAs and didn't want it to take away from her Grammy wins and performance," a source told Us Weekly. "She wants Grammy night to be about celebrating the album and her work. Now she can get ready and perform on Grammy night without all the attention going to this."

While it's only a matter of time before we get confirmation that she'll be performing at the Grammys on Feb. 12, Beyoncé received a total of nine nominations for Lemonade, and if she wins, she'll become the most awarded female artist in Grammy history! We're rooting for you, Bey!