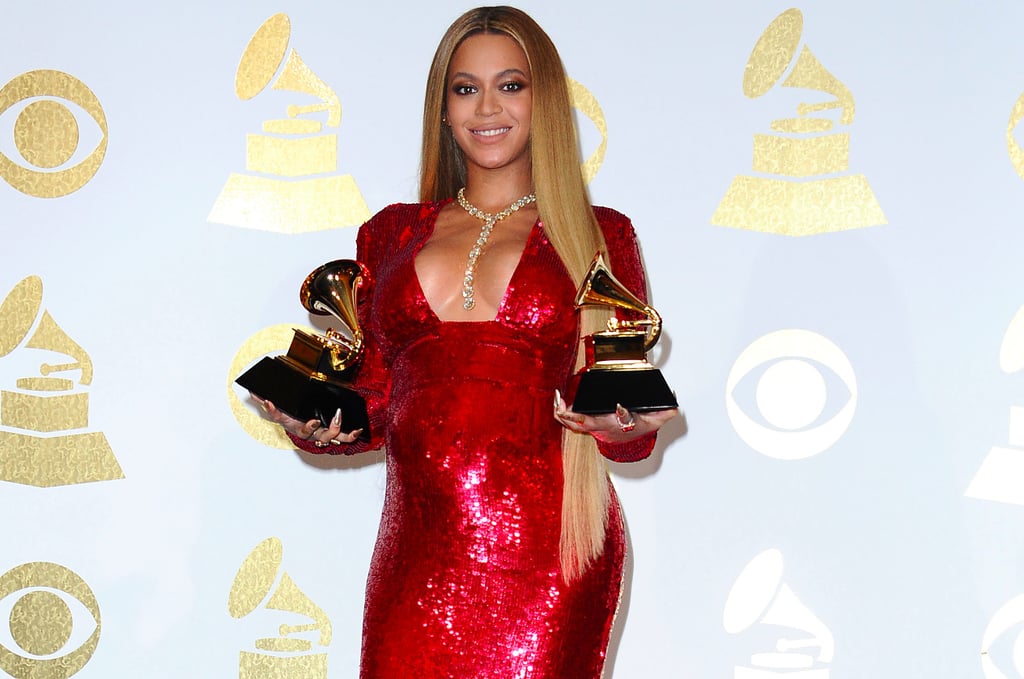 Beyoncé Is Still the Most Nominated Woman in Grammy History

Beyoncé has been nominated for an astounding 62 Grammys over the course of her 20-year career, including the nine nominations she received for Lemonade. If she had taken home every one of those trophies at the 2017 Grammy Awards, she would have become the most awarded female artist in Grammy history! One gramophone the "Flawless" diva had yet to win is the coveted album of the year award, and judging by the universal acclaim Lemonade received, we thought Queen Bey might finally receive the well-deserved honor. The award ended up going to Adele (who thought Beyoncé was robbed), but Bey did win two of her nine nominations.

Keep reading to see a comprehensive breakdown of how Beyoncé became the most nominated woman in Grammy history.