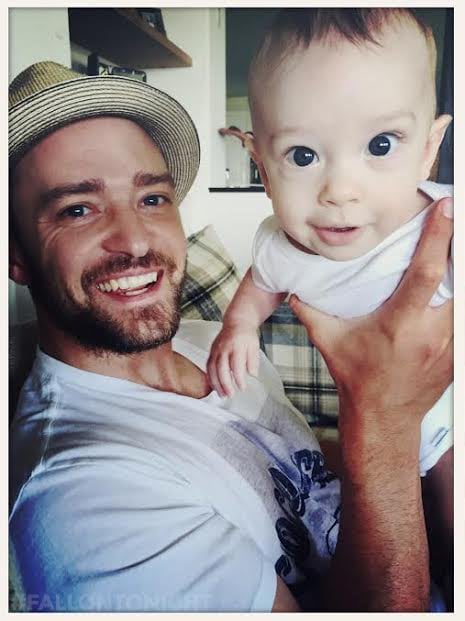 One Direction's Louis Tomlinson recently welcomed his first child, a baby boy named Freddie, but he isn't the only boy bander who's gone on to become a dad. Much like Louis, *NSYNC's Justin Timberlake shares an adorable son, Silas, with wife Jessica Biel and 98 Degrees' Nick Lachey has two kids, Camden and Brooklyn, with his other half, Vanessa. Most recently, Backstreet Boy Nick Carter became a dad when his wife, Lauren Kitt, gave birth to their precious son, Reign. With Father's Day right around the corner, take a look at all the boy banders who are now doting dads.