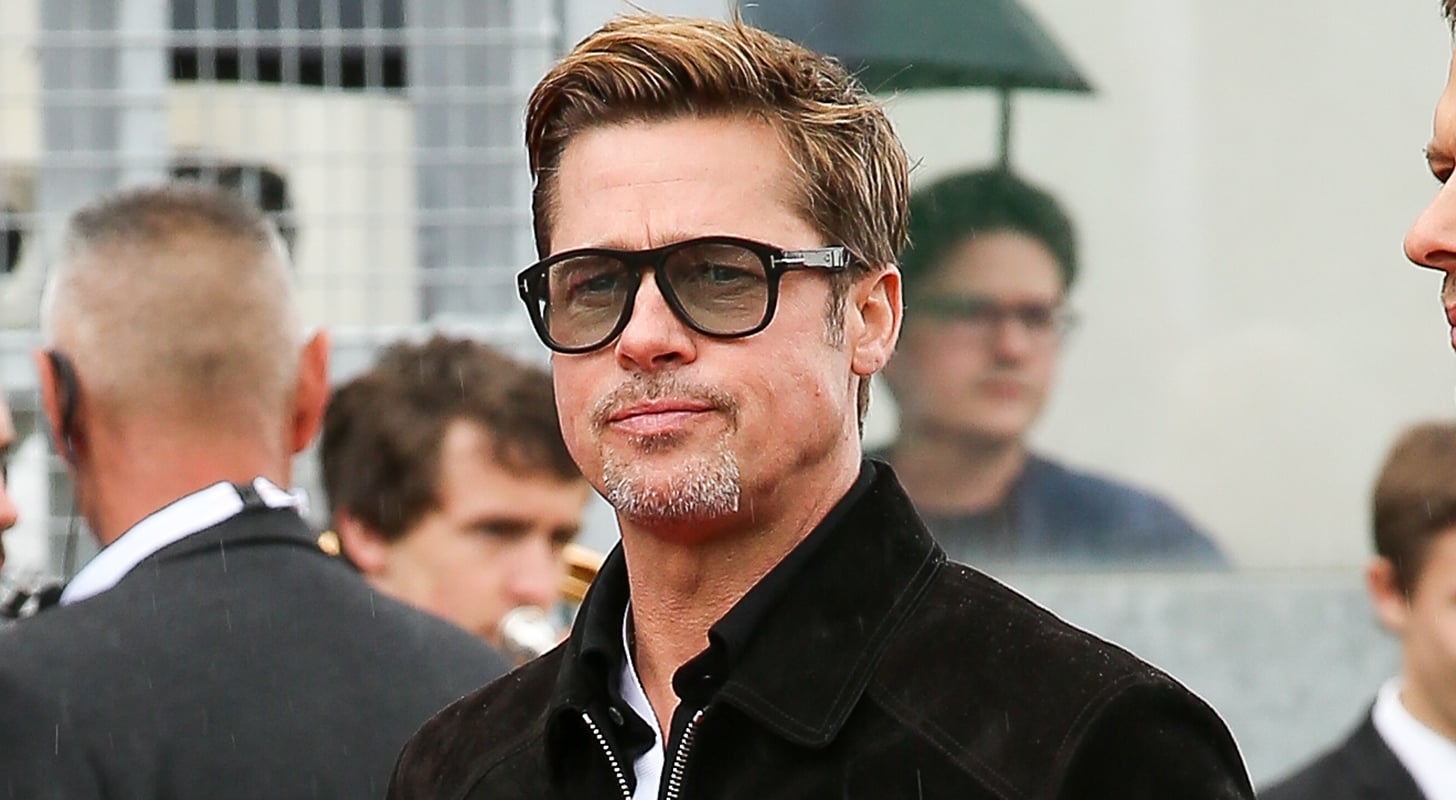 Brad Pitt had previously been set to attend a screening of his new film Voyage of Time on Wednesday, but on Tuesday, he released a statement saying he will no longer be making an appearance. "Terrence's Voyage of Time is an incredibly beautiful and unique experimental IMAX film for children and families chronicling the birth of time," Brad — who acts as narrator in the latest film from visionary filmmaker Terrence Malick — stated to Us Weekly. "I'm very grateful to be part of such a fascinating and educational project, but I'm currently focused on my family situation and don't want to distract attention away from this extraordinary film, which I encourage everyone to see." The statement is just the latest in Brad and Angelina Jolie's ongoing drama, which began after news of the couple's divorce broke just last week. Shortly after the world learned of their split, Brad released a statement stressing that the well-being of their kids remains his top priority.