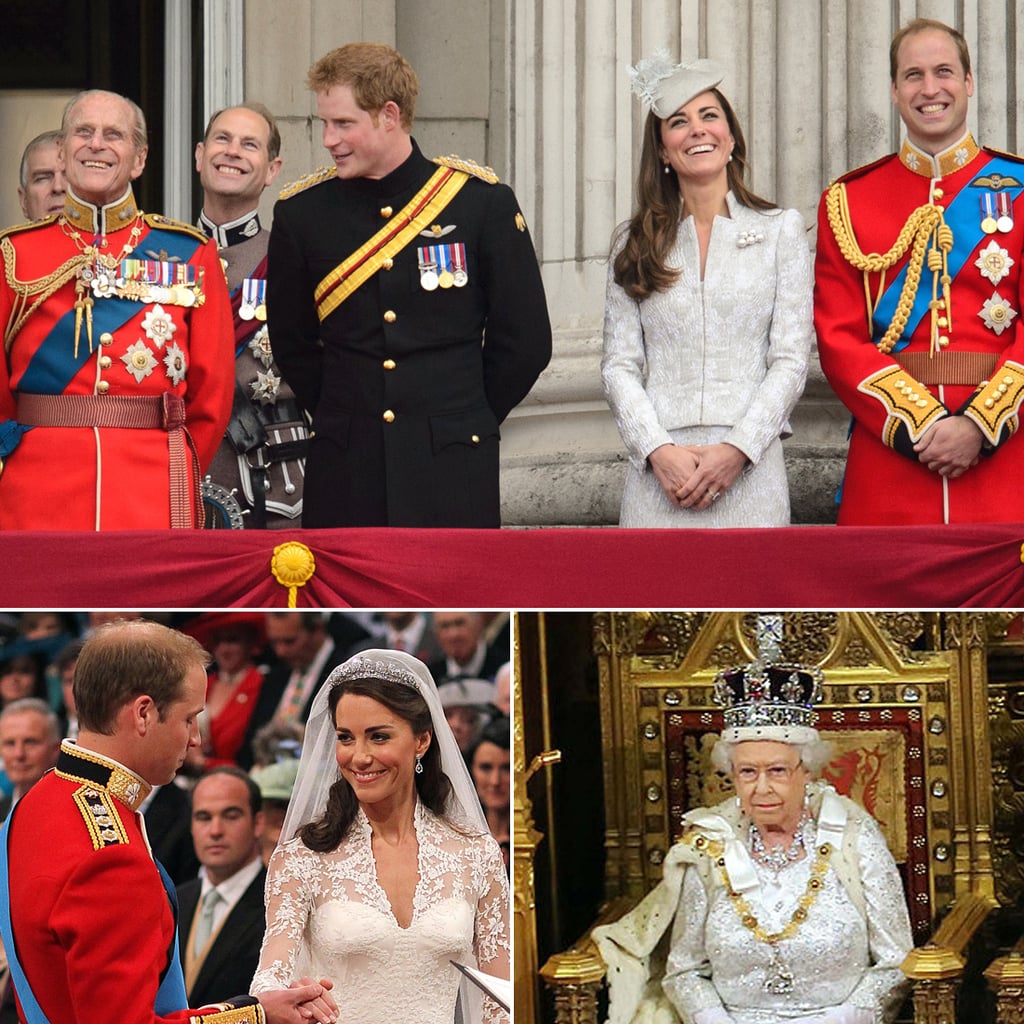 So, What Is the Trooping the Colour Ceremony Anyway?

The royal family will take the spotlight on Saturday when they attend the Trooping the Colour ceremony, with Kate Middleton set to make her first official appearance since giving birth to Princess Charlotte. With its grand military parade and a fly-past of military aircrafts, the Trooping the Colour is one of the most recognizable yet confusing royal traditions. While young royals like the Duke and Duchess of Cambridge and Prince Harry have introduced a whole new generation of folks to the fine art of royal watching, the time-honored traditions and protocols of many of the biggest aspects of the British royal family are still a mystery to many. For example, why doesn't the queen celebrate her birthday on, well, her actual birthday? And what's this business about not being allowed to marry Catholics? We've put together a helpful list of the biggest royal traditions to help demystify the actual act of being a royal.