Twitter just asked what’s happening.. and I can safely say I have no idea!!! Happy Birthday our kid @SamHeughan pic.twitter.com/bx520mZ6Tz

Caitriona Balfe and Sam Heughan's characters have an epic romance on Outlander, but off screen, the two have an epic friendship. Case in point: Caitriona's recent birthday messages to Sam. In honor of the Scottish actor's 38th birthday, Caitriona decided to completely troll her costar by posting a number of hilarious photos on Instagram. "Happy Birthday darling!!!" she wrote alongside a photo of Sam photoshopped on her body. "May you feel like a princess alllllll day 😘😘 @SamHeughan 👸🏻👸🏻👸🏼👸🏼." And that's just the icing on the cake . . . pun intended. See the hilarious messages ahead, and then see which other lucky celebrities are part of Sam's inner circle. 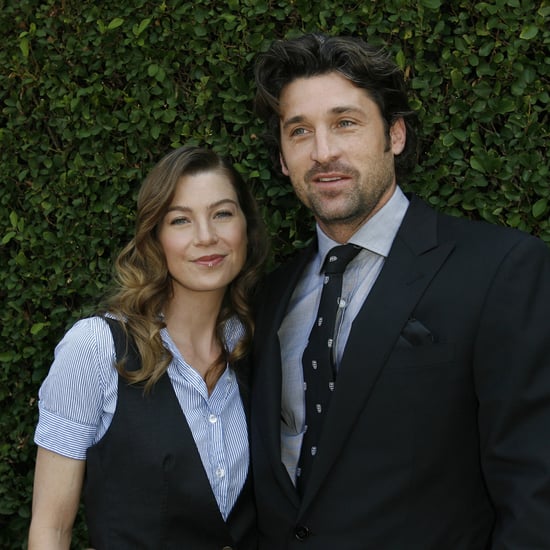 by Noelle Devoe 17 minutes ago

by Danielle Jackson 26 minutes ago