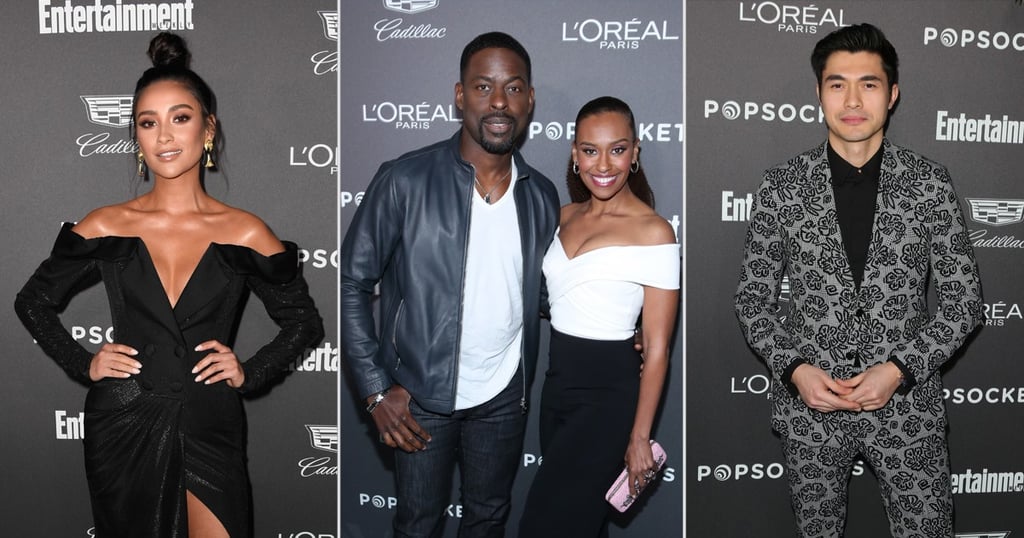 This SAG Awards Preparty Brought Out Some of Hollywood's Best — See the Photos!

The celebrities were out at Entertainment Weekly's preparty for this year's Screen Actors Guild Awards. Some of Hollywood's biggest and brightest stars descended upon the Los Angeles event on Jan. 26, and to say they stunned on the red carpet would be an understatement. Sterling K. Brown — who has a SAG nomination for outstanding performance by a male actor in a drama series — posed alongside his wife, Ryan Michelle Bathe, while Henry Golding, Shay Mitchell, Darren Criss, and more showed off their red carpet angles as the cameras flashed.

View photos of the famous personalities at the festivities ahead!