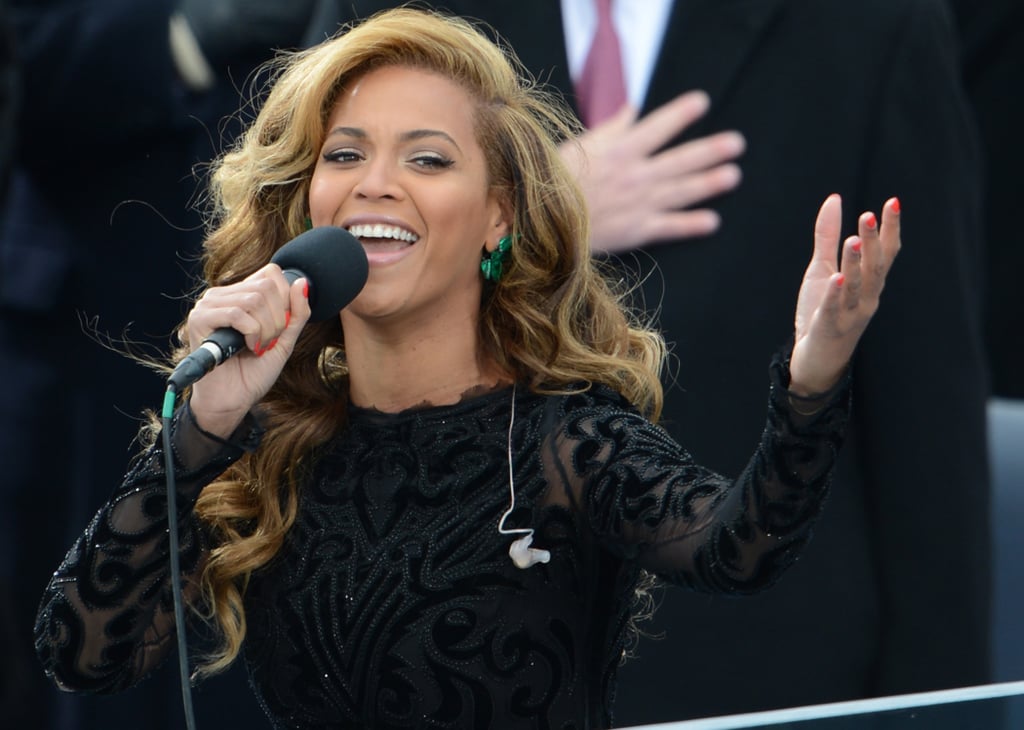 6 Lip-Syncing Scandals That Got the World Talking

Lip-syncing has become a reality in today's music industry, especially when stars are putting on high-profile shows millions of people will be watching live. Even Beyoncé, arguably the most talented vocalist of her generation, has relied on a prerecorded track. In 2013, her performance at President Barack Obama's second inauguration was a topic on everyone's lips, and not for the right reasons. Most recently, Iggy Azalea faced a fair share of speculation about her confusing performance with Jennifer Lopez. Beyoncé and Iggy aren't alone. Scroll through to relive the often cringeworthy moments, and then check out the biggest stage mishaps caught on tape.