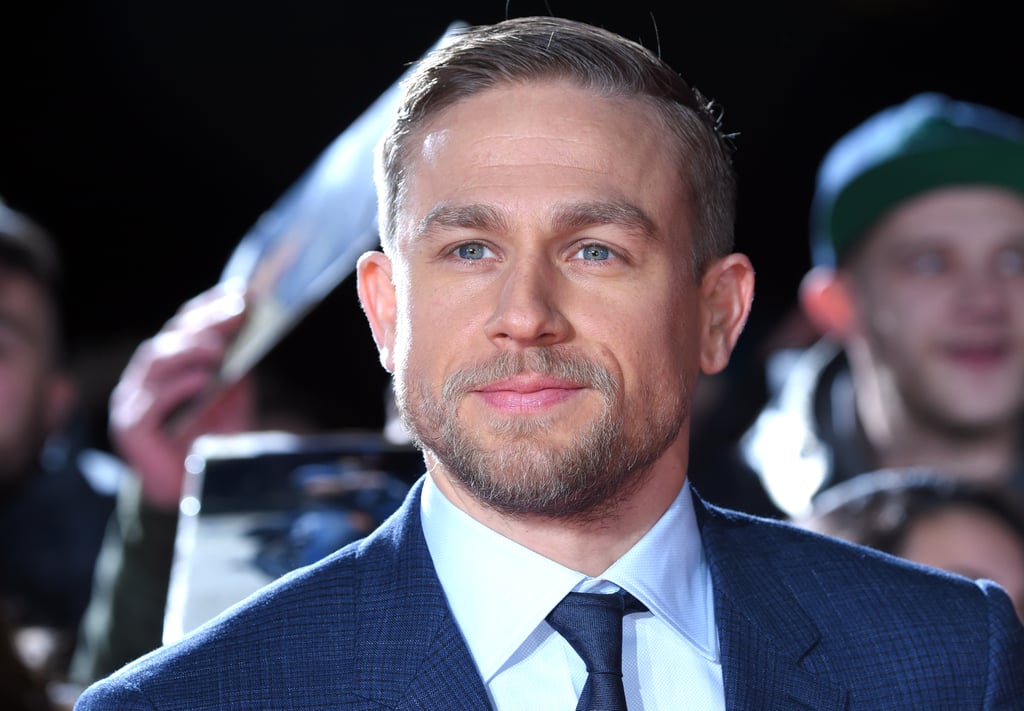 Charlie Hunnam looked as handsome as ever at the UK premiere of The Lost City of Z on Thursday. He attended the event in London with his costars Robert Pattinson and Sienna Miller, and at one point, he ran into yet another sexy star, Rami Malek, who gave him a big hug as they walked the red carpet. Throughout the night, Charlie took some time for his fans, too, stopping to sign autographs and smile for selfies.

The cast's UK stop comes after a trip to Germany, where Charlie and Robert linked up and stole hearts the at 67th annual Berlinale International Film Festival in Berlin. Meanwhile, as Charlie makes the press rounds for his new film, he's been opening up about his personal life a bit, mentioning marriage and kids as he talked to Total Film about his "incredibly understanding girlfriend."