When He Looked Ridiculously Sweet and Adorable

There's no doubt that Chris Pratt is one of Hollywood's most charming actors, and over the past few years, his hilarious antics both on screen and off have made him all the more lovable. From funny moments with his other half, Anna Faris, to his sexy appearances on the red carpet, Chris has definitely captured fans' attention with his awesome, one-of-a-kind personality. In honor of Chris Pratt's 37th birthday, keep reading for all the GIF-worthy moments that remind you why you adore him, then check out his Hollywood evolution.

Kylie Jenner
Kris Jenner Celebrates Stormi's Birthday With Iconic TikTok: "Thank You For Being Such a Bright Light"
by Chandler Plante 6 days ago 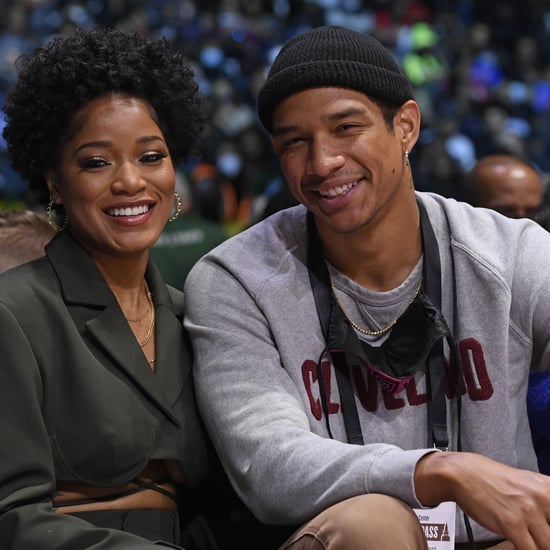 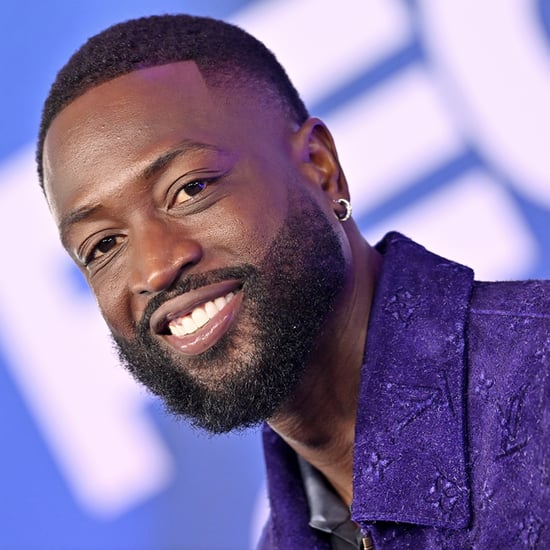