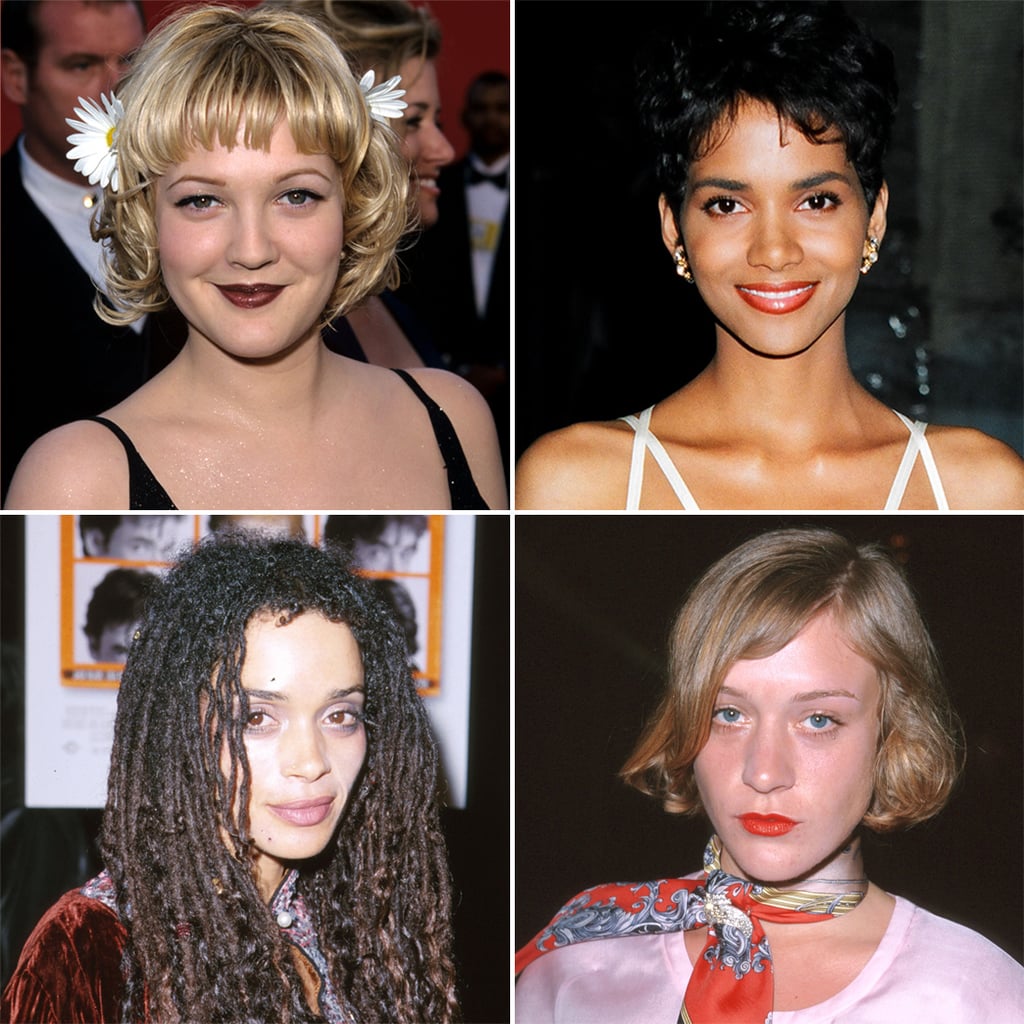 Ahh, the '90s. A time of Sassy and Jane magazines, MTV playing actual music videos, and devastatingly overtweezed eyebrows. We've brought back many of the decade's biggest trends, from Doc Martens and babydoll dresses to chokers and Lisa Frank — we've even rebooted some of the classic shows, like Boy Meets World, Full House, and The X-Files. In addition to the fashion, beauty, and entertainment highlights that have made their way back, there are lots of celebrities who had a huge '90s heyday and are still serving serious style now. Stars like Liv Tyler, Halle Berry, Drew Barrymore, and Winona Ryder have continued to inspire us, just like they did when we idolized them as teenagers.

Yes, we can sing the praises of Beyoncé, Jennifer Lawrence, Gigi Hadid, and Emma Watson all day, but before them came a crop of impossibly cool women who paved the way and showed us that there were so many different ways to be strong and smart and not take any sh*t.