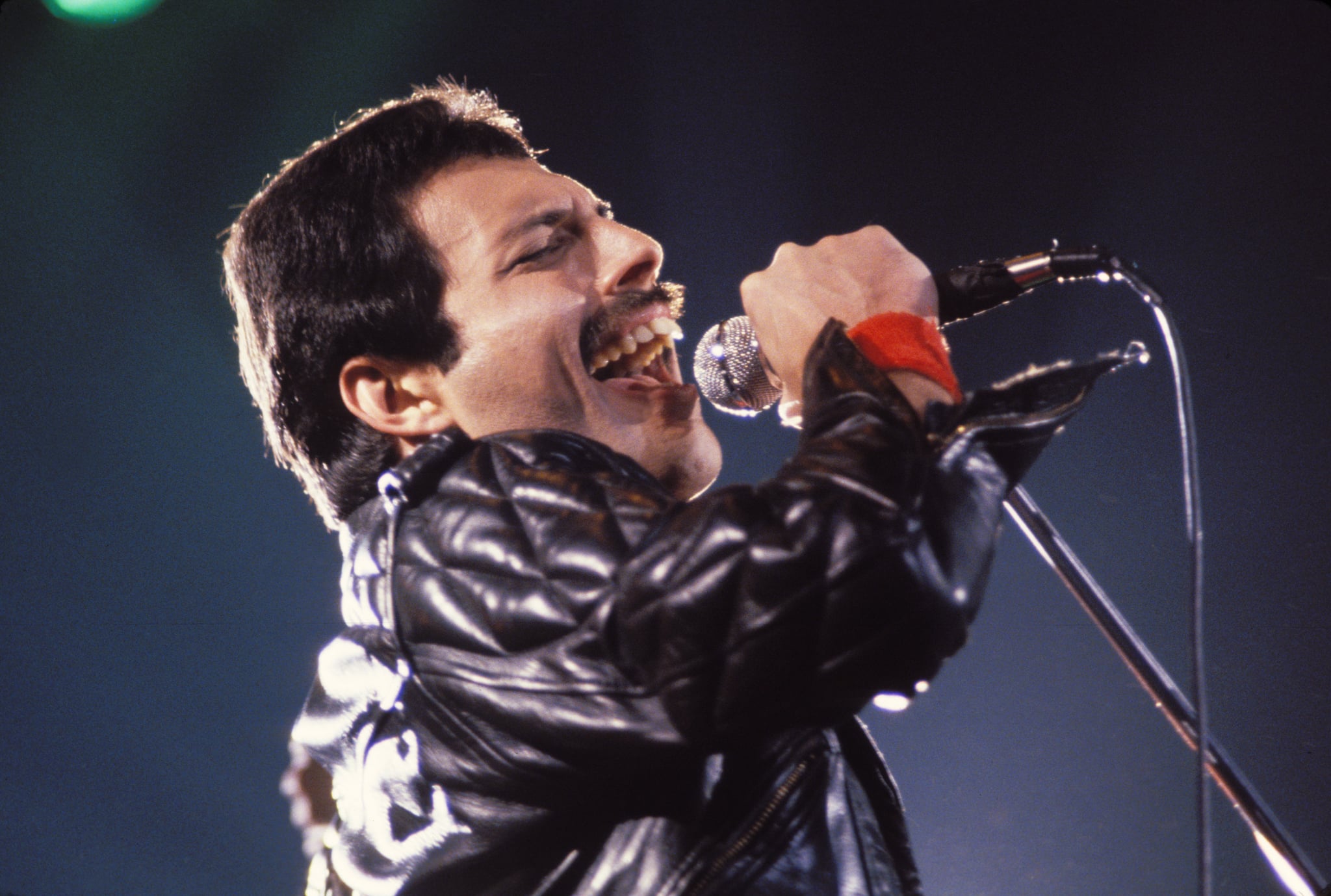 If you've seen the Queen biopic Bohemian Rhapsody, then you'll know that Rami Malek's performance as Freddie Mercury delivers a little something extra that allowed the film to sweep at the 2019 Golden Globes. But Malek and the rest of the Bohemian Rhapsody cast are not the only ones who gave us everything we wanted and more — Freddie Mercury's mouth also boasted more than the average person. You might remember that in one scene, Freddie Mercury approaches Brian May and Roger Taylor after their band Smile split up to see if he might become their new lead singer, and they reply, "Not with those teeth, mate." However, the explanation that Rami's character offers ("I was born with four additional incisors") is actually totally true!

In real life, Mercury really did have four extra teeth in the back of his mouth, pushing the front ones forward and causing a large overbite. Though his teeth became one of his defining traits, his close friend and personal assistant Peter Freestone noted that his teeth were often a cause of embarrassment. "He always covered his teeth with his top lip or raised his hand to cover them," he said. "He was self-conscious about them. At home, he didn't have to care." To nail the role, Malek was fitted with prosthetic teeth a whole year before filming Bohemian Rhapsody so that he could get used to speaking and singing with them.You'd think that with all the fame and wealth Mercury accumulated before his death in 1991 that he could have fixed his smile, but he was hesitant to do so, as he could have suffered health issues as a result — not to mention that his iconic voice might have been affected. The director of Freddie Mercury: The Untold Story, Rudi Donezal, thought it particularly telling that Mercury was willing to put his performance ahead of his looks. "He was very afraid that if he changed his teeth that his particular sound of [his voice] would go away," he said. Whether surgery would have affected his voice or not, we sure are glad that Mercury embraced his look rather than taking the risk.