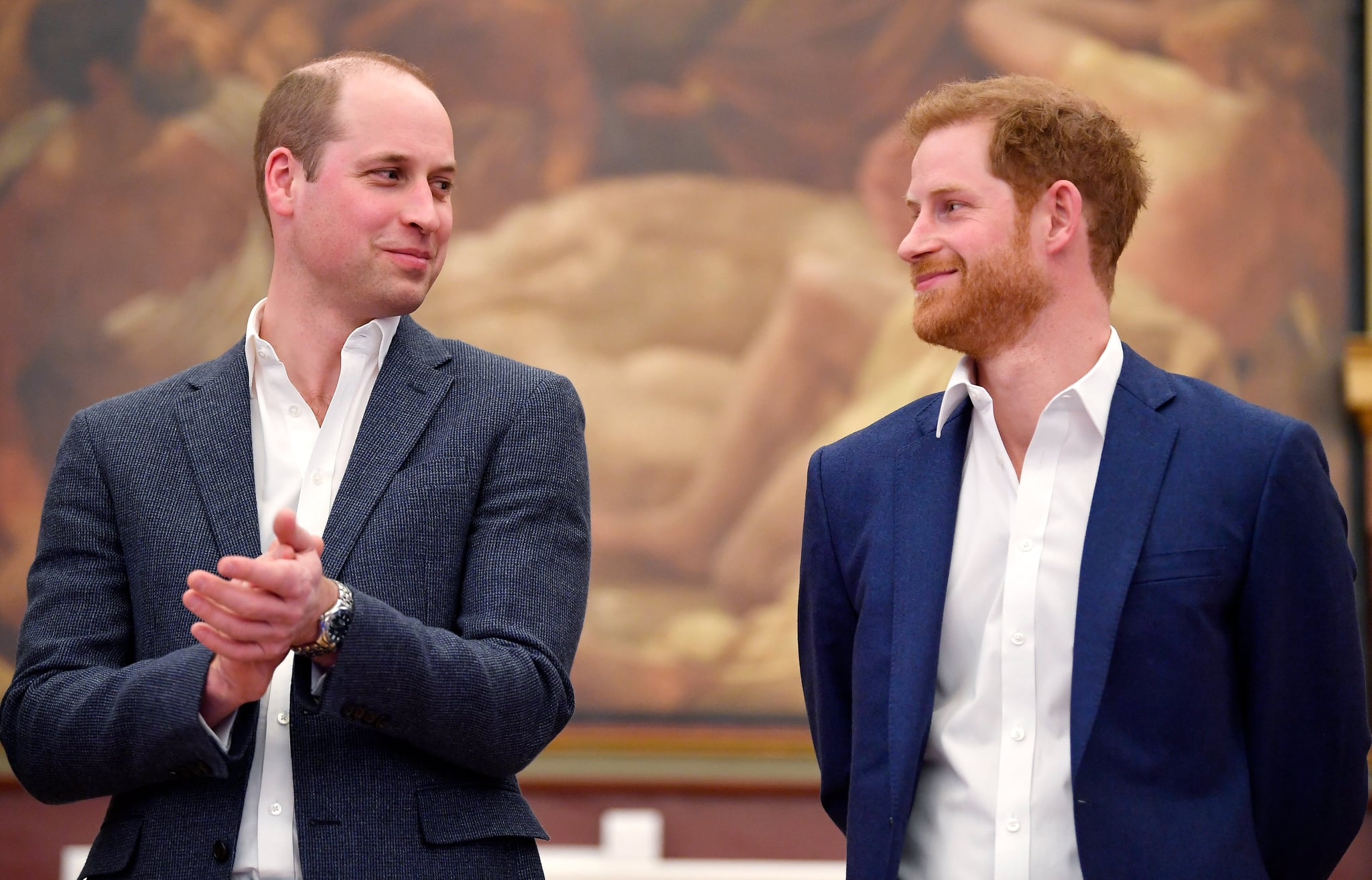 No matter what Prince Harry and Meghan Markle do to mark their sayonaras to single status, they will be joining a long list of fellow royal stags and hens — but is it possible to top the raucous antics of their predecessors? Let's take a look at some royal pre-wedding antics.

The official stag party (basically a bachelor party, to Americans) of the queen's husband-to-be was a suitably dapper do, with 20 or so naval officers gathering at the Dorchester Hotel in their military uniforms — the press were even invited along to take a couple of pictures. After the photos had been taken, one of Philip's party suggested that the stags take the cameras and reverse roles by snapping a few shots of the photographers. Once the pictures had been taken however, the stags smashed the flashbulbs against the wall, ensuring that no more photos could be taken at the party.

Hen do's (bachelorette parties) are a relatively recent phenomenon, and in 1986, Prince Andrew's bride was the first female royal to end her single days with a evening of revelry. On the night that Andrew was celebrating with a group of friends (that included Sir Elton John), Sarah, Princess Diana and a small group of gal pals decided to have their own fun by going out dressed as policewomen in full uniform and wigs.

They kicked off the evening by pretending to arrest another female friend around the corner from Buckingham Palace, but themselves were all arrested for causing a scene so close to the queen's home. However once things were explained, the hens were dropped off at Annabel's nightclub where they ran into some journalists — who didn't recognize them. Returning to the palace at 2 a.m., the group then played a trick on Prince Andrew, who was returning from his stag party, by locking the palace gates. Sarah revealed in her autobiography: "Later I confessed our hen night to the queen, and she thought it was reasonably amusing."

The queen's eldest grandchild headed to the Isle of Wight just off the UK's South coast with a group of 27 buddies, including Prince William and Prince Harry. The weekend-long bash saw them dressed in cricket whites with "Pedro's Stag" written on them, drinking beer from a hose pipe, sailing, and thinking up dares for the royal groom, which included carrying a doll around and wearing a purple Lycra catsuit. Meanwhile, on the final night, they were joined by another group of stags dressed as pirates, who had been befriended by Prince Harry.

Fittingly for the party-loving former rugby pro, Mike — who was about to marry the queen's granddaughter Zara Phillips — held possibly the wildest royal pre-wedding bash of them all. The groom-to-be flew to Miami with a group of 10 that included Zara's brother Peter, and chugged beer in the pool wearing a purple straw hat by day and downed red wine straight from the carafe by night. He even partied at LIV nightclub at the Fontainebleau hotel in a tutu. He and his friends racked up a $20,000 bar bill in one night, which included ten bottles of vodka, ten bottles of tequila, vintage champagne, and Sambuca.

Like her future husband, Zara didn't hold back when she celebrated her last days as a single lady. The bride-to-be headed to Portugal with a group of 19 friends where she was spotted (like her groom) in a tutu, plus a pink wig and a plastic sheep tied around her neck. The weekend involved drinking games, spa treatments, sangria, and sailing.