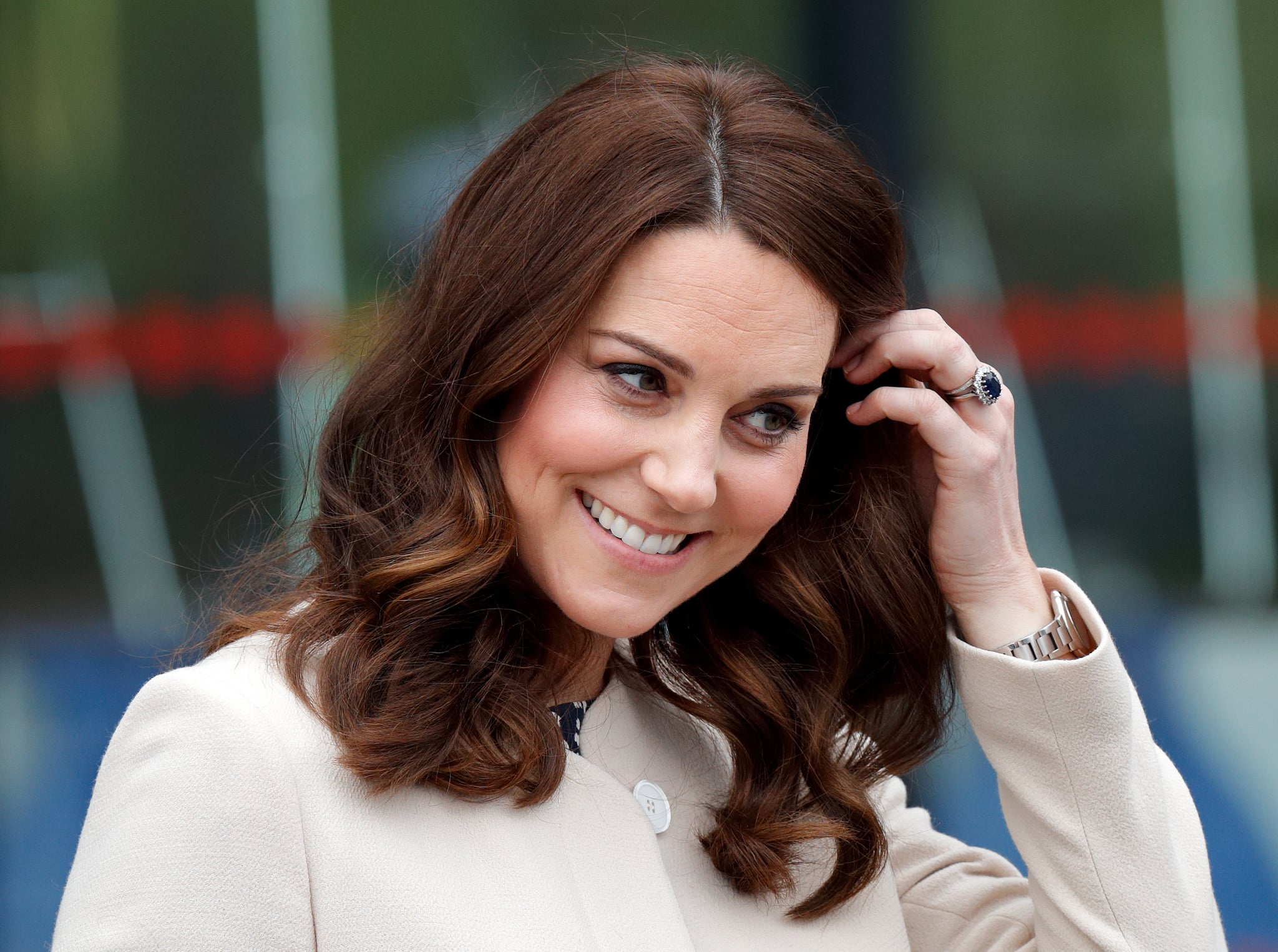 Whenever they're out in public, the women of the royal family never fail to appear in glamorous, glittering jewels — some brand-new, and some passed down through the generations. Catherine, Duchess of Cambridge, is definitely a style icon, but one of the most meaningful pieces she wears is actually one of the subtlest: her wedding band.

Ever since her 2011 wedding, Kate has worn her wedding band on her left ring finger, nestled alongside the sapphire and diamond engagement ring that previously belonged to her late mother-in-law, Princess Diana. According to Vogue, the slim wedding band is made of 18-karat Welsh gold: it's a simple, traditional bit of jewelry that is elegant in its simplicity. The future queen follows in the footsteps of many contemporary women and royal women in history, wearing her engagement ring and a simpler wedding band side by side. You have to look carefully, as it can look like her engagement ring is so big that it requires two bands to support it, when it fact there's only one thin band next to her separate wedding band.

The wedding band that sits on Kate's hand, though, is a little different from your ordinary ring. For nearly a century, royal wedding bands have been made from nuggets of rare, pure Welsh gold from a specific mine: the Clogau St. David's gold mine. The company's website explains that "this tradition was founded by The Queen Mother, then Lady Elizabeth Bowes-Lyon, on her marriage to the Duke of York on 26th April, 1923."

While royal women have always worn wedding bands, the men of the royal family actually don't often wear wedding bands — which is why it was such a surprise when Prince Harry elected to wear a wedding band when he married Meghan last year. Prince William, on the other hand, does not. Officially, the reason given was simply personal preference. However, a Telegraph article suggests that part of the reasoning could be tradition, too: upper-class men, especially royals and aristocrats from old families, often won't wear jewelry, looking on it as something that simply isn't done. Prince William follows in the footsteps of his grandfather, Prince Philip, who also does not wear a wedding ring (although Prince Charles does). 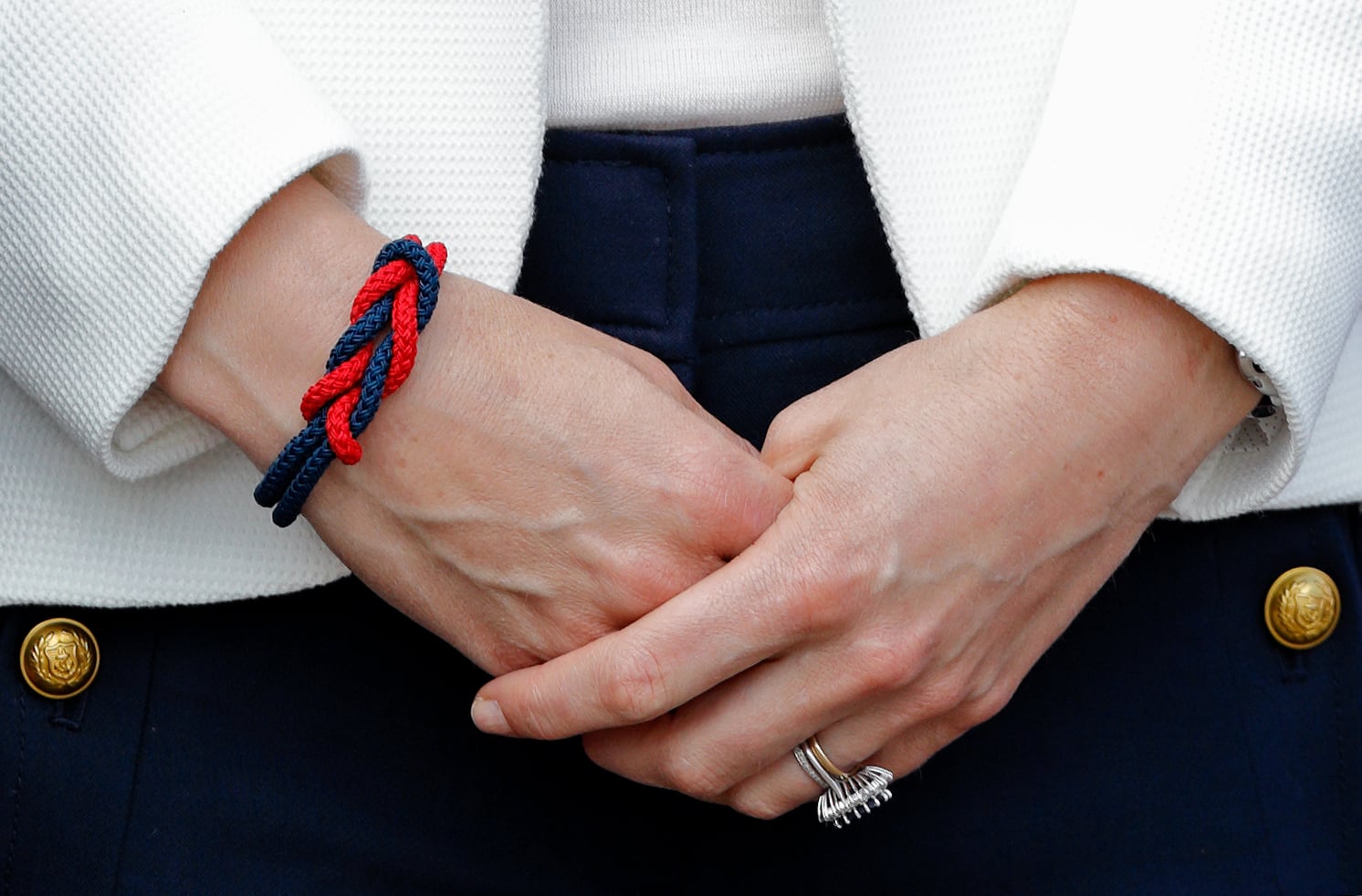