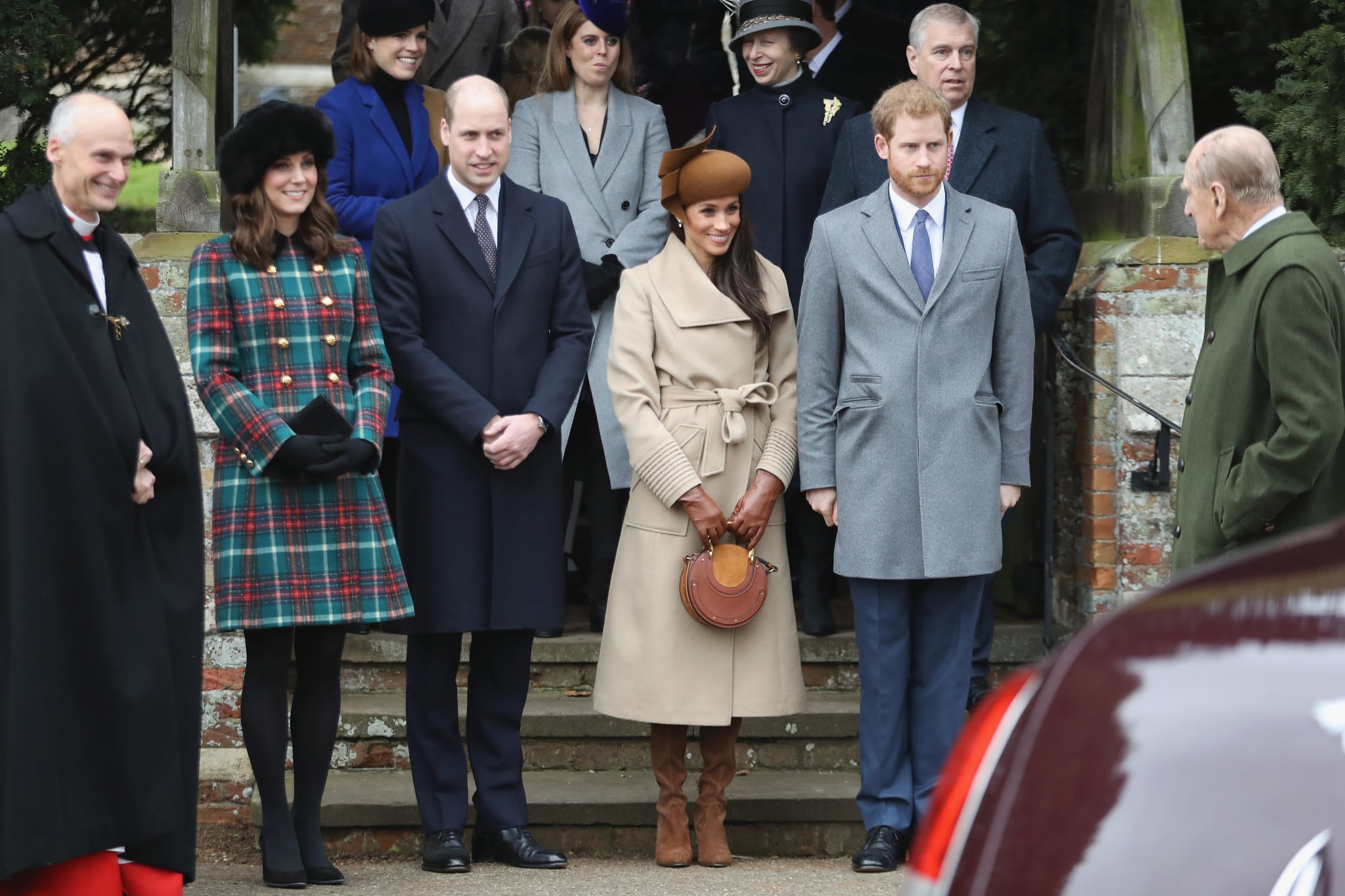 Now that Meghan Markle is officially a royal, she has loads of duties to carry out. And if you thought she was nervous, think again. According to Us Weekly, the duchess is "very excited about this role" and is looking forward to jumping into events. "You could argue that this job is her baby right now," a source told the publication. "It's a job she wants to consider every element of and decision for very carefully."

Related:
All Aboard the Royal Train, the Queen and Meghan Markle Are Having a Sleepover

In fact, the royal family has been guiding Meghan as she adjusts to her new life. "Harry has been instrumental in guiding her," an insider revealed, adding that Queen Elizabeth II, Prince Charles, Prince William, Kate Middleton, and Camilla, Duchess of Cornwall, have also been very helpful. Meghan made her first official outing as a royal at Prince Charles's 70th birthday celebration in May and will be stepping out for her first solo royal engagement with the queen on June 14.