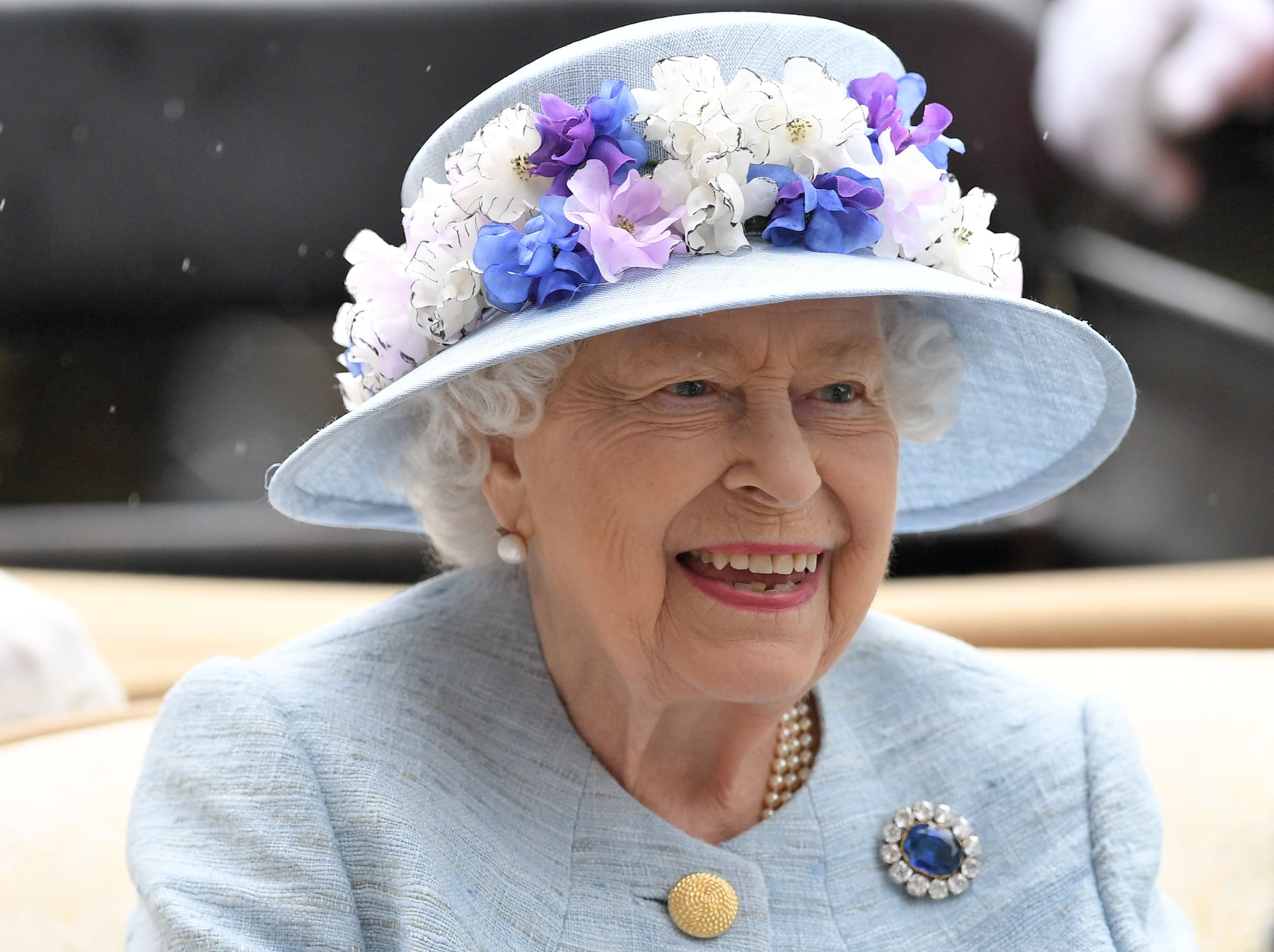 Queen Elizabeth II, the queen, her majesty, the reigning monarch of the UK, is a woman of many names and titles. Her royal highness might be known around the world for ruling the United Kingdom for 67 years, but we bet you don't know all of the adorable nicknames her family calls her behind the gates of Buckingham Palace.

For starters, there is Lilibet. This is one of the more well-known nicknames that the queen has. It was her nickname growing up and is thanks to her father, King George VI, who took it from his daughter's original name for herself. According to The New York Times, when Elizabeth was about 2 years old, she couldn't pronounce her own name, so she called herself "Tillabet." This later became "Lisabet" or "Lilliebeth" before her father began calling her "Lilibet," which eventually stuck.

One name you may not have heard before, though, is the one her husband of 72 years, Prince Philip, calls her: Cabbage! Before even knowing the backstory to this one, we can't help but smile when thinking about Philip calling Elizabeth this over the years.

According to reports, Philip calls his wife "Cabbage," which comes from the French term "mon petit chou," which is a way of saying "my darling" and literally translates to "my little cabbage."

Of course, the queen's grandchildren also have a few nicknames for her, including "Granny" and "Gary." Yes, the matriarch of the Wales family actually responds to Gary, and it's all thanks to Prince William.

According to the Daily Mail, when William was growing up, he couldn't say "Granny" just yet, so he went with "Gary" and Elizabeth ran with it. The paper revealed that the hands-on grandmother was once watching William at Buckingham Palace when he fell and started to cry out, "Gary, Gary," to which a guest asked who he was referring to. "I'm Gary," the queen reportedly responded while picking up her grandson. "He hasn't learned to say Granny yet."

Prince Harry keeps it simple when referring to his grandmother, calling her Granny, while his wife, Meghan Markle, calls her "Ma'am." While this seems a little formal to most people, in time, royal expert Ingrid Seward revealed to The Sun, Meghan will most likely begin calling her "Mama," which is what Princess Diana called her once she had been married to Prince Charles for a while.

Related:
100 Photos of Queen Elizabeth That Capture Her Exceptional Life

When it comes to what her great-grandchildren call her, it's a little more understandable and totally cute. When Prince George was born, he took to his great-grandmother right away, and once he learned how to talk, he started to call her "Gan-Gan." During an interview for the documentary film by BBC called Our Queen at 90, Kate Middleton confirmed that this is what George calls her majesty, and it is actually a tradition in the royal family. "Gan-Gan" has been used by generations of royals to talk about their great-grandmothers. Royal biographer Kitty Kelley noted that Prince Charles called his great-grandmother the same thing. Plus, both Prince William and Prince Harry called the queen's mother, Queen Elizabeth the Queen Mother, "Gan-Gan" until she passed away in 2002.