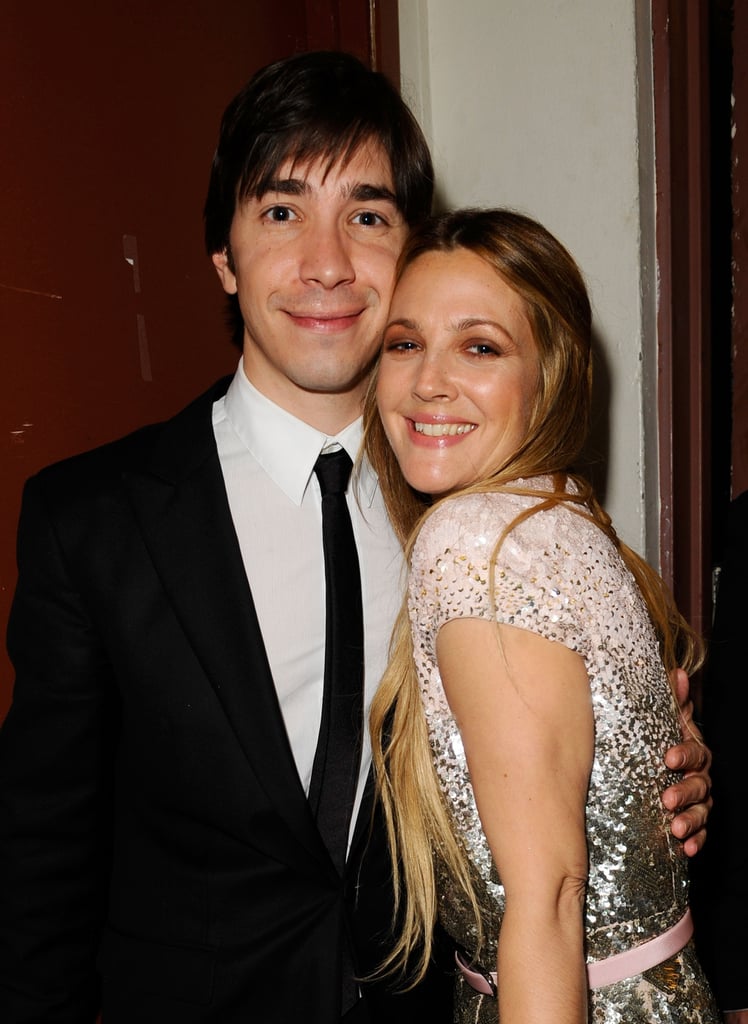 It looks like Drew Barrymore and Justin Long may be giving their relationship another shot! According to E! News, the exes have "been talking more" following his recent split from CHVRCHES singer Lauren Mayberry. "They are both single and they are spending time together, [but] that's all it is for now," a source told the outlet.

While most people may have a tough time staying friends with an ex, Justin and Drew reportedly have a "very special connection and bond that never went away." Drew has "a fondness for him and he's always been in her life, even if they weren't a couple." In fact, they apparently even "worked together and bounced ideas off of each other from time to time."

Drew and Justin famously dated in August 2007 and starred together in 2009's He's Just Not That Into You and 2010's Going the Distance. They eventually split in October 2010, but have reportedly "stayed in touch" over the years. Drew separated from husband Will Kopelman in 2016 and has two beautiful daughters, 5-year-old Olive and 4-year-old Frankie. Ahead, take a walk down memory lane and look back at some of Drew and Justin's cutest moments together.