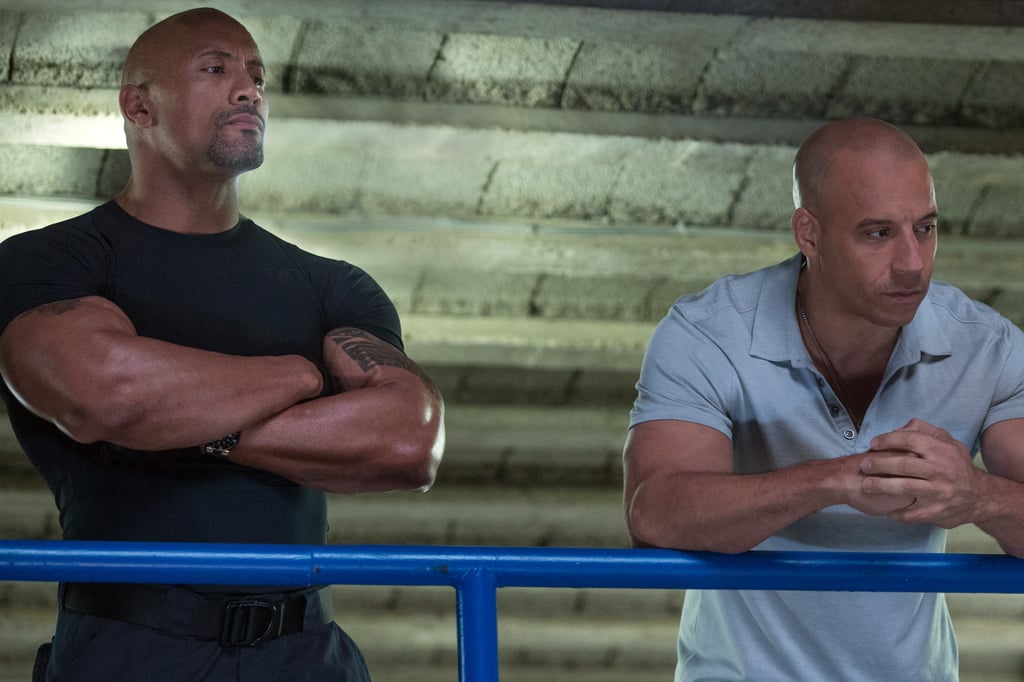 From Friends to Rivals: Dwayne Johnson and Vin Diesel's Feud Can Be Traced Back to 1 Post

There was once a time when Dwayne Johnson and Vin Diesel were friends. They starred together in four Fast and Furious films and Vin's kids even referred to Dwayne as "Uncle Dwayne." But in August 2016, their friendship took a turn — a bad one. Dwayne called some of his male Fast and Furious costars "candy asses" for their unprofessional behavior in a scathing Instagram post — which has since been deleted — and all the evidence seems to suggest he was talking about Vin. The two haven't been able to repair their friendship since then, and Dwayne isn't sure if he's returning for the ninth Fast and Furious film. Keep reading to see how we got to this point.

Halsey
Permission to Smile at Halsey and BTS's Reunion: "The Coolest Band in the World"
by Naledi Ushe 20 hours ago

Zendaya
Everything Zendaya and Tom Holland Have Said About Each Other, From Friends to Lovers
by Naledi Ushe 22 hours ago