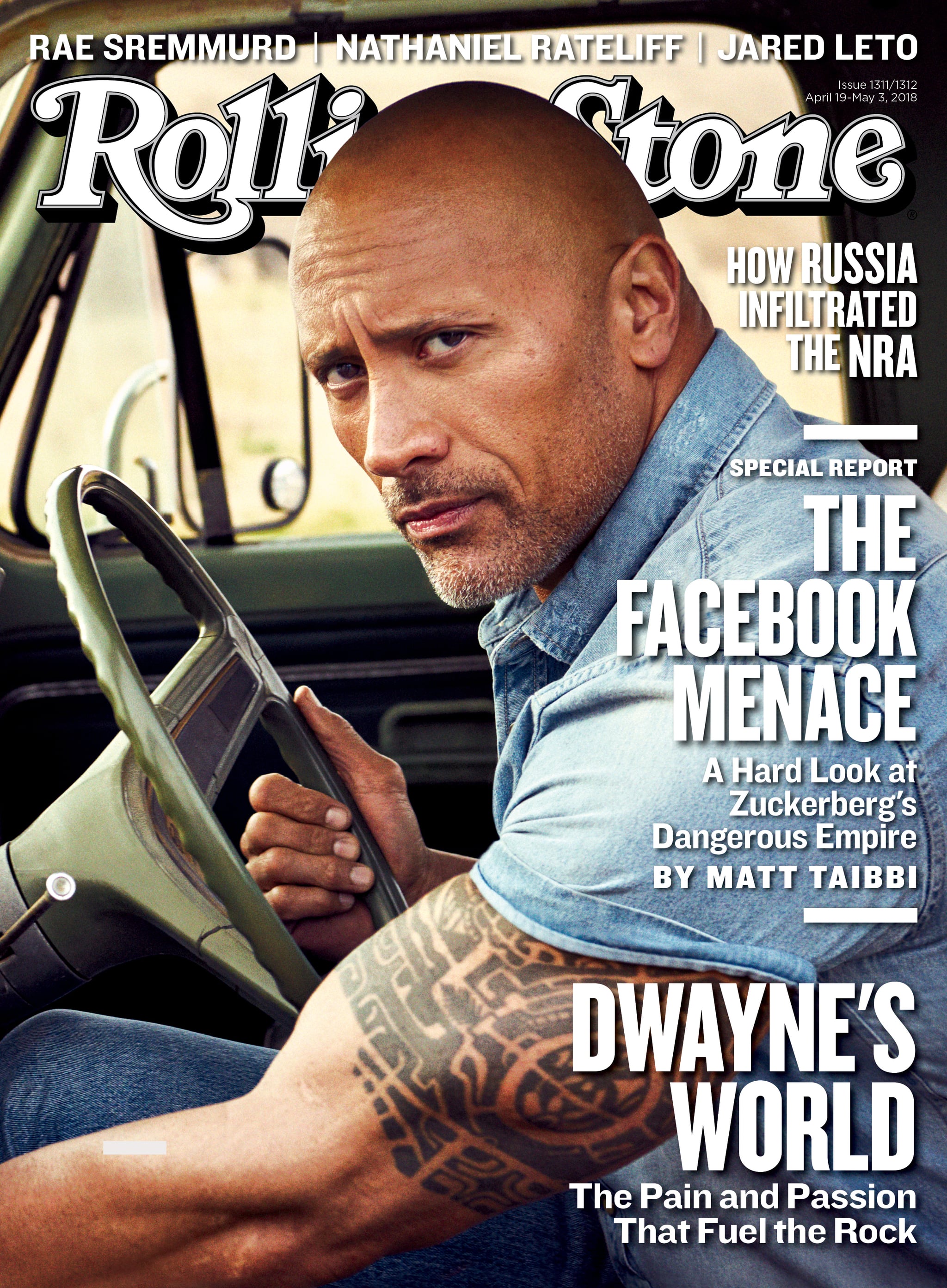 Dwayne Johnson had one hell of a 2017, and if you thought he had any plans of slowing down this year, think again. The 45-year-old actor is Rolling Stone magazine's April issue cover star, and in the accompanying interview, Dwayne opened up about everything from his family to his feud with Vin Diesel to his potential run for the presidency. The magazine hits stands on April 6, but if you don't want to wait until then, read Dwayne's full interview here.

Celebrity Instagrams
Jamie Lynn Spears Addresses Britney's Book Comments, Says It's "Not About Her"
by Naledi Ushe 2 days ago