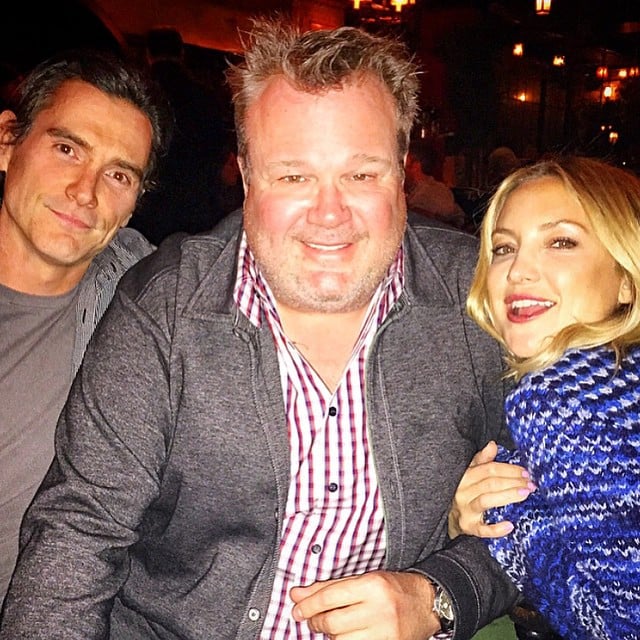 Eric Stonestreet's Instagram Reveals Why He's Such a Great Catch

The world was slightly shocked earlier this week when news broke that Modern Family actor Eric Stonestreet is reportedly dating Real Housewives of New York City star Bethenny Frankel, but real fans of the lovable Cam know that he's one hell of a catch. Eric, who, according to E!, has been romancing the reality star for "a few months now," has everything a woman looking for love could want, and it can all be found on his hilarious Instagram account. Eric is extremely active on the social media site, frequently posting photos with either witty captions or undertones. In addition to making his mom an instant Instagram success, Eric also posts pictures of his cute dog, travel adventures, and famous pals (with a twist). Keep reading to see Eric's lovable personality via social media, and then check out more surprising celebrity couples.

Celebrity Instagrams
Jenna Ushkowitz Is Going to Be a Mom: "Baby Girl Stanley Coming in June"
by Monica Sisavat 10 hours ago