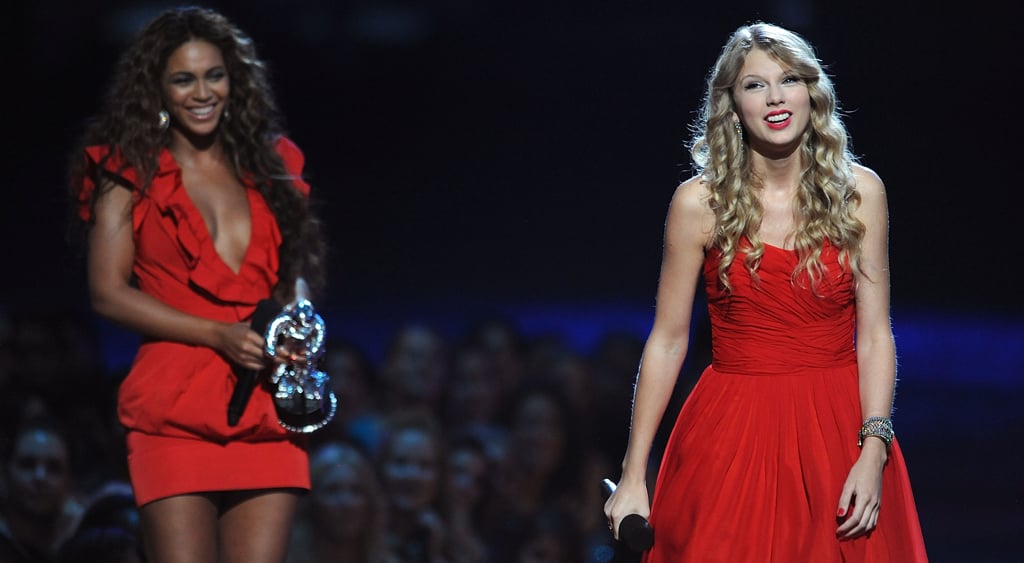 Forbes released its annual list of the world's most powerful women on Tuesday, and the findings have some of your favorite celebrities in stellar company. Factoring in "money, media presence, spheres of influence, and impact," Forbes said it ranks women in eight categories: "billionaires, business, celebrity, finance, media, philanthropy and intergovernmental organizations, politics, and technology." You might not be surprised to learn that presidential contender Hillary Clinton comes in at No. 2, but the pop-star spots are sure to get fan bases talking. While Beyoncé dominates at No. 21, Taylor Swift makes her big debut on the list at No. 64. Taylor already seemed more than aware of Bey's power back in February, when the singer gushed, "I love her more than the normal amount." Her comments came months after the stars had a blast together at Taylor's star-studded birthday party in December. Neither lady can compete with the former queen of daytime TV, Oprah Winfrey, who sits comfortably on her Hollywood throne at No. 12. Head over to Forbes.com for a peek at the fascinating list, then see how Taylor stacks up in the financial department.