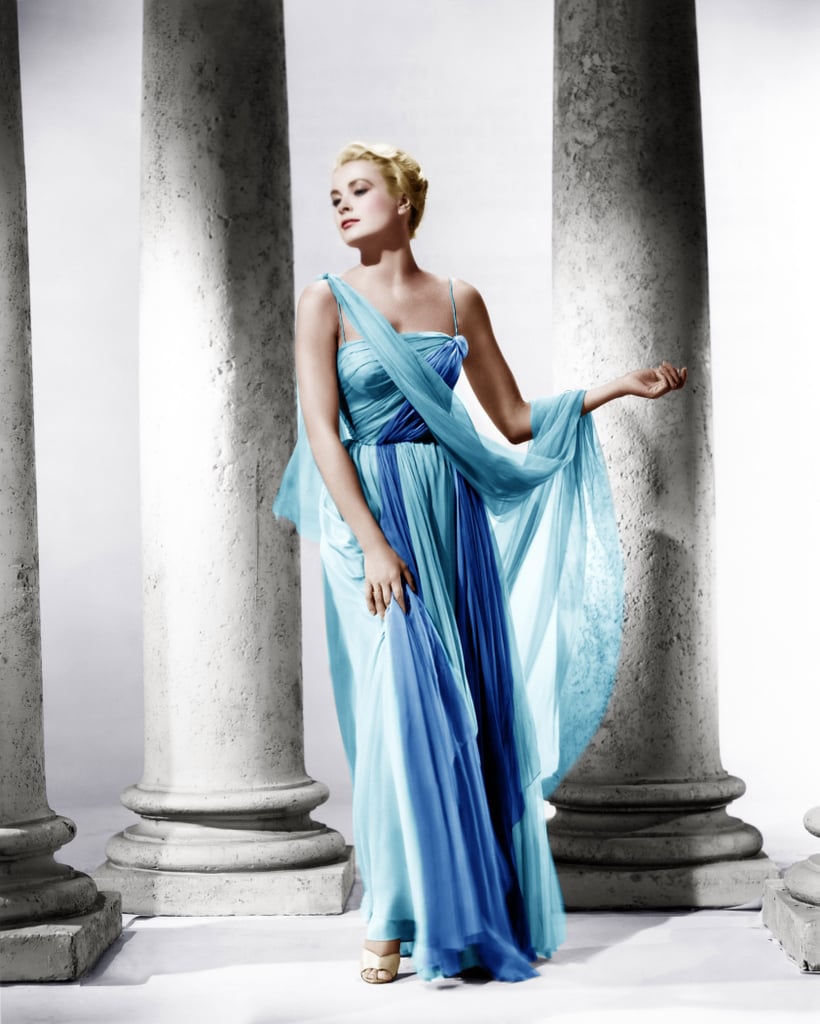 To Catch a Thief Grace Kelly

It's been 35 years since the world said goodbye to Grace Kelly, but she still remains one of the biggest pop culture figures of our time. Not only did she leave behind an incredible Hollywood legacy with her countless feature films, but she was also the epitome of, well, grace when she became part of Monaco's royal family. And what better way to pay homage to the princess than by dressing up as her for Halloween? See some of her most iconic looks ahead for inspiration.