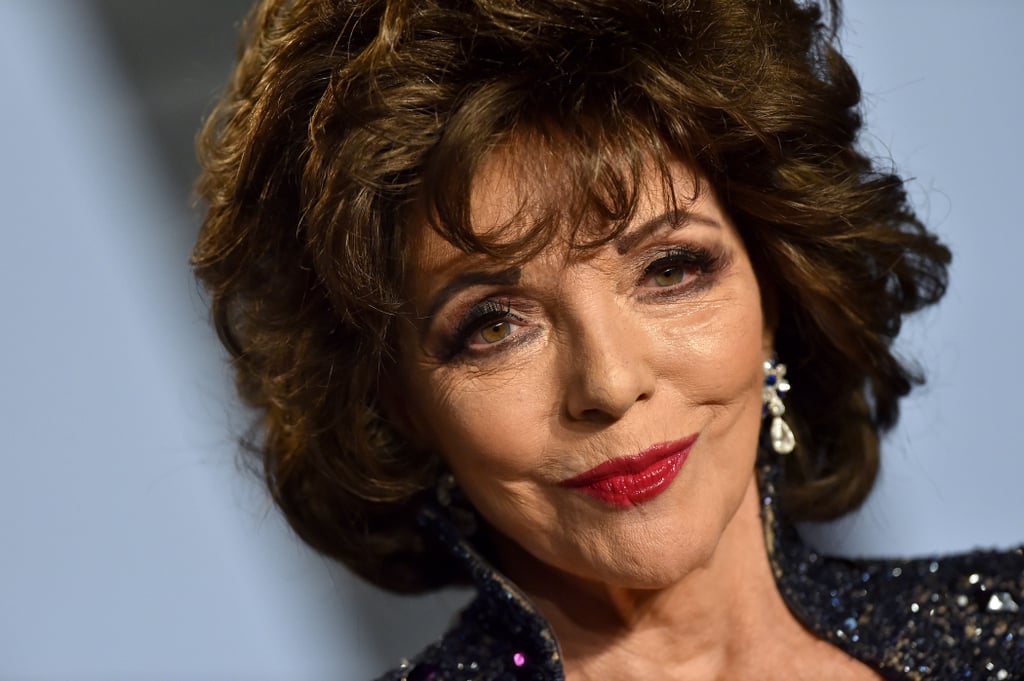 Let's be honest: one of the best parts about the first episode of American Horror Story: Apocalypse is the induction of Joan Collins into the AHS universe. As Evie Gallant, the deeply fabulous grandmother of Evan Peters's quippy hairdresser, Joan broke the tension in the creepy bunker scenes that made up the bulk of the episode. Her first appearance had her drinking Champagne as a nuclear apocalypse approached — doesn't that tell you everything you need to know?

Joan has been playing these kinds of glam diva roles for a while now: her career stretches back to the 1950s. Born on May 23, 1933, Joan is the oldest cast member on American Horror Story, at the age of 85. She looks amazing, and she can still toss off an insouciant line with the best of them! We can't wait to see Evie's fate as the apocalypse continues this season. In the meantime, check out some of Joan's best moments throughout the years.

British Celebrities
Who Is Bukky Bakray? Here's What You Need to Know About BAFTA's Rising Star
by Navi Ahluwalia 16 hours ago 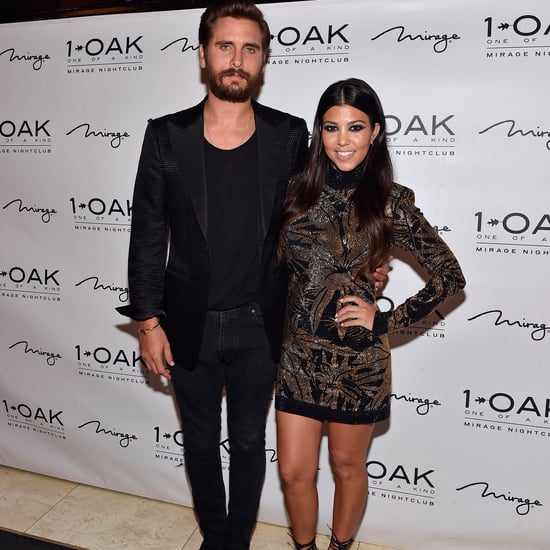 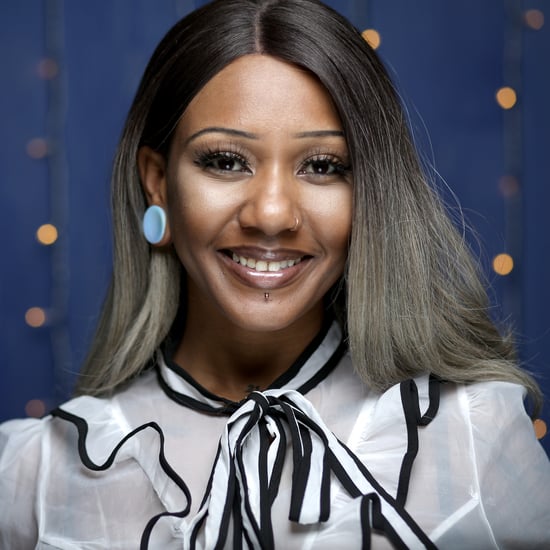