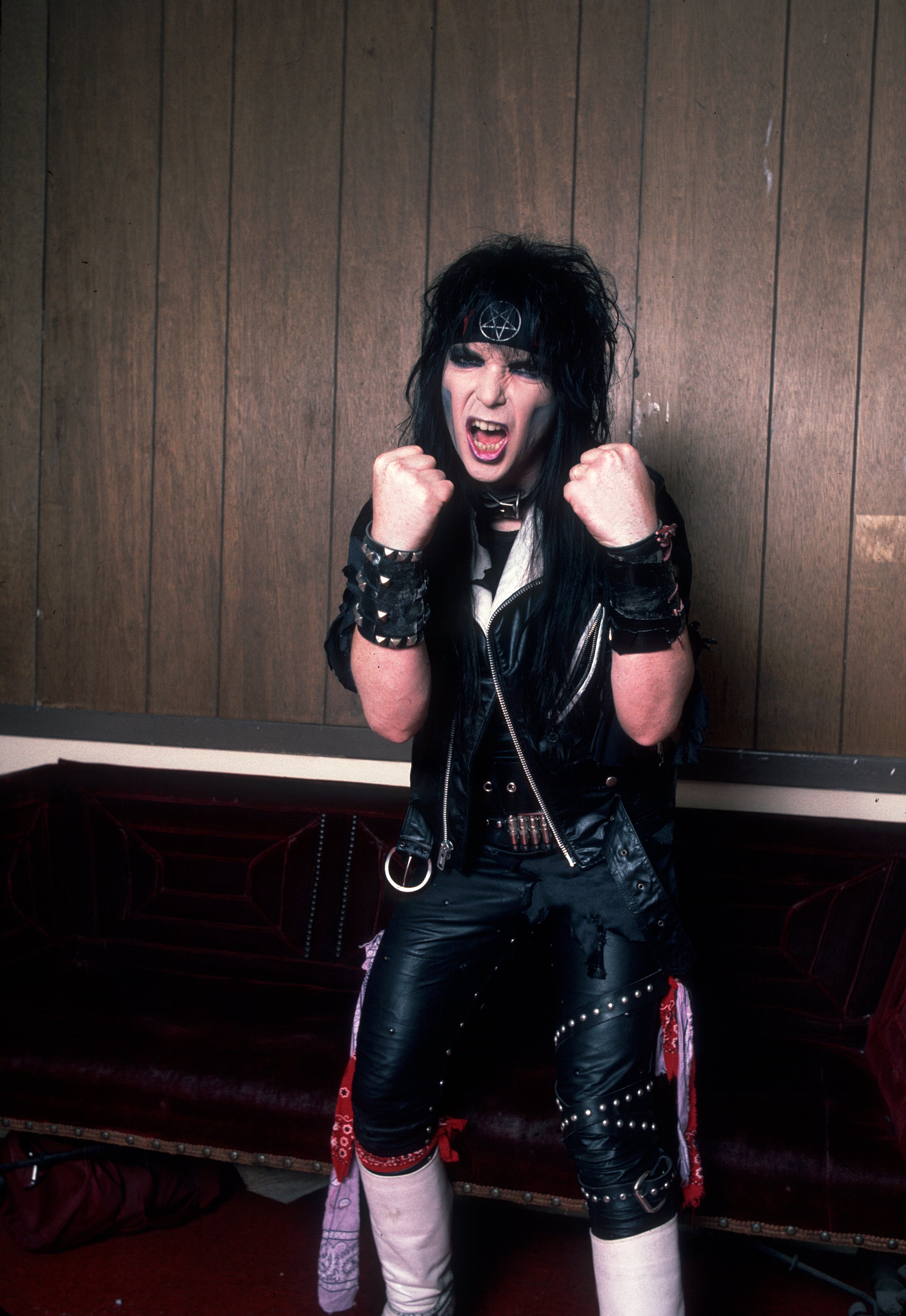 The Netflix biopic The Dirt covers the early days of the heavy metal band Mötley Crüe, from their founding through their early days of success. The four-man band was founded in the early 1980s, when its members were young men just starting out their careers, though it's a running joke in the film that Mick Mars is an "old man" compared to the rest of the crew.

While Mötley Crüe devotees can cite plenty of trivia about the band, the exact age of lead guitarist Mars is not one of those facts that can be easily pinpointed, as there's some confusion as to when he was actually born. His birth name is Robert Alan Deal, but his birth date has been reported two different ways. Some sources report that he was born on May 4, 1951, while others claim a later birthday of April 4, 1955. Mars himself has not clarified, and at this point, the birthday confusion is one of those minor rock-trivia mysteries.

Mötley Crüe formed in early 1981; according to the band's lore, bassist Nikki Sixx and drummer Tommy Lee stumbled across an ad that Mars had placed advertising his guitar abilities. At the time, Mars would have been about to turn 30 (if his older birthday is accurate) or just months shy of his 26th birthday (if the 1955 date is the correct one). Either way, this positioned Mars as the oldest member of the newly formed band: Sixx was born in 1958, Vince Neil in 1961, and Lee in 1962. It doesn't seem like we'll be getting any confirmation anytime soon, so Mars's exact age will just have to be one of those trivia quiz tidbits!