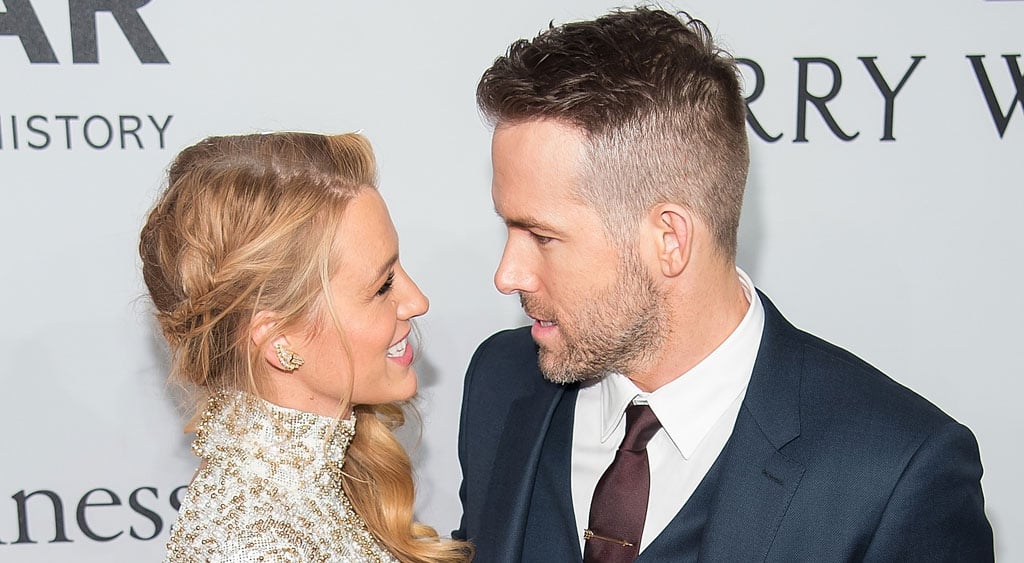 Ryan Reynolds and Blake Lively have been making the world jealous with their incredibly cute relationship, and the trend continued with the Deadpool actor's interview with Entertainment Weekly's Sirius XM show this week. Although the couple has remained pretty private since they started dating in 2011, Ryan spilled some especially sweet details about how their romance first bloomed. "We were buddies then. I remember it was funny because for about a year after Green Lantern had come and gone and all that stuff, we were both single," he revealed. "We went on a double date. She was on a date with another guy, and I was on a date with another girl. That was the most awkward date [from their perspective] probably because we were just like fireworks coming across."

Ryan also went on to say that he thinks "the best way to have a relationship is to start as friends," and after seeing what a hilarious pair they make, it's no wonder. Listen to the whole interview below, and check out Blake and Ryan's first red carpet appearance since becoming parents!