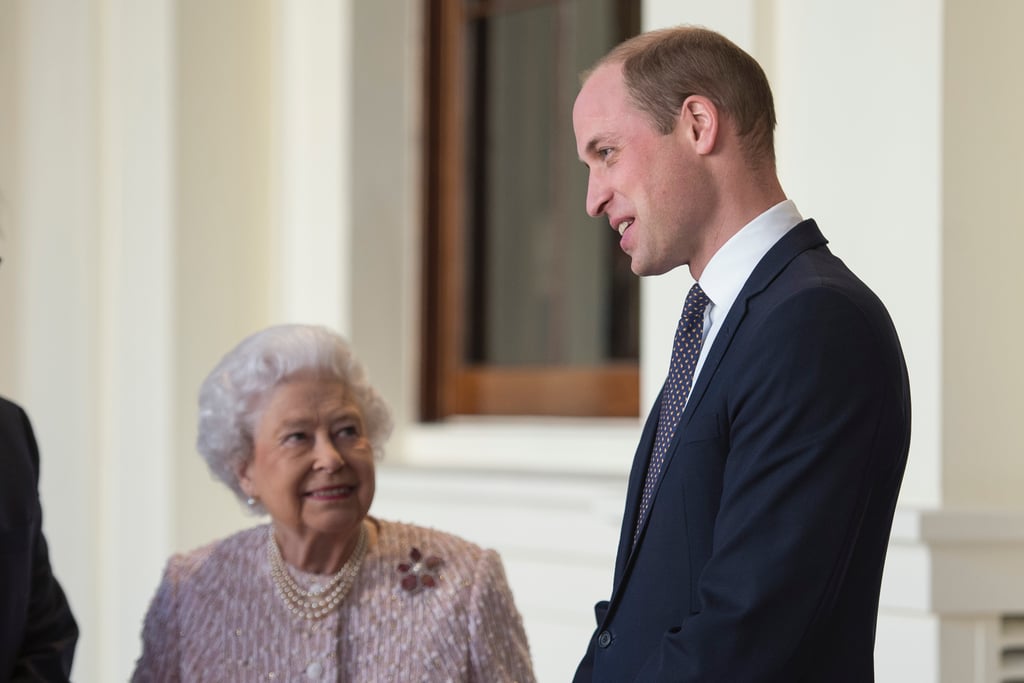 The Queen May Look Short, but She's Probably Taller Than You Think

The world looks up to Queen Elizabeth II as the longest-reigning monarch in British history. But even with that impressive title, she's certainly not "above" everyone else. At just 5'4" tall, the queen is actually pretty average, even short by some standards.

While her majesty is on par with the average woman in the United States, she falls below the average European woman, who stands at 5'6". In her immediate family, the queen is among the shortest (not counting Prince George!). And if she appears heads below her own husband, children, and grandchildren, it's because most of them have more than a few inches on her. When coupled with the brightly colored outfits she prefers, the height disparity is even more pronounced in photos from official events.

But the queen's measurements don't detract from her important role as head of state in 16 commonwealth countries. In fact, one could argue that her stature is partly what makes her one of the most recognizable figures in the world. Plus, when everyone else has to bow down to you, does it really matter where you fall on the measuring stick?