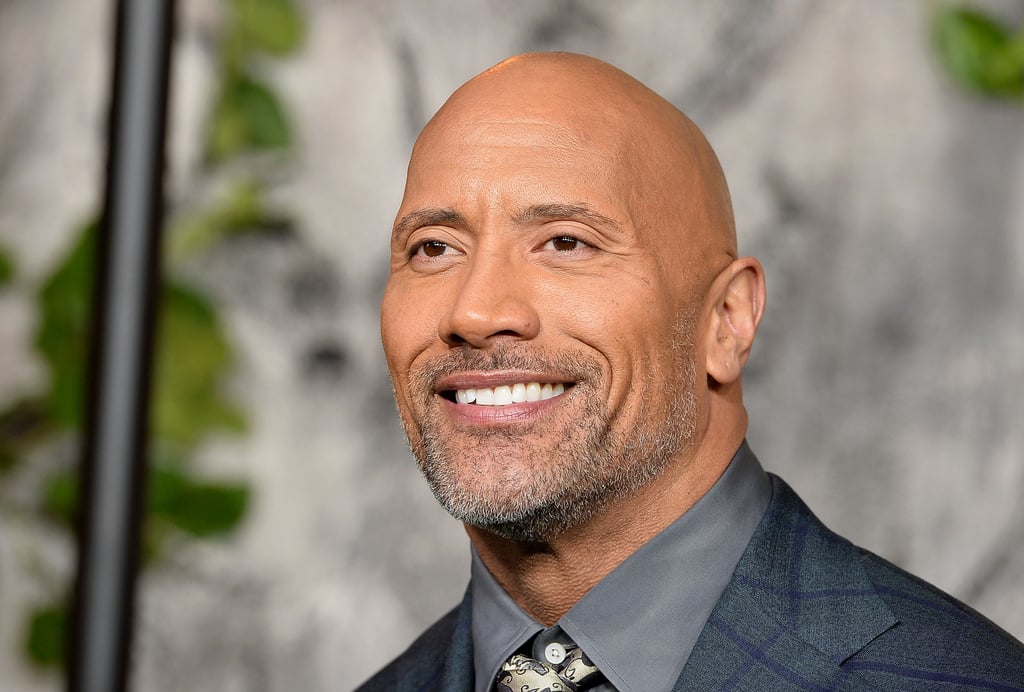 Dwayne Johnson is one of the richest actors in Hollywood, and he didn't get there simply by relying on his good looks. On the contrary, The Rock successfully transitioned from a WWE wrestler to an actor and has starred in over 40 films. He also has his own production company called Seven Bucks Productions, as well as several endorsement deals and a tequila brand launching very soon. So clearly, Dwayne seems to know what he's doing, and to be honest, we could all learn some valuable life lessons from him. Keep reading for Dwayne's most inspiring quotes!

Pete Davidson
What's It Like Dating Pete Davidson? Here's What His Exes Have Said
by Corinne Sullivan 7 hours ago

Alejandro Nones
Alejandro Nones and Carolina Miranda Reflect on Who Killed Sara? and Tease Their New Show
by Monica Sisavat 2 days ago