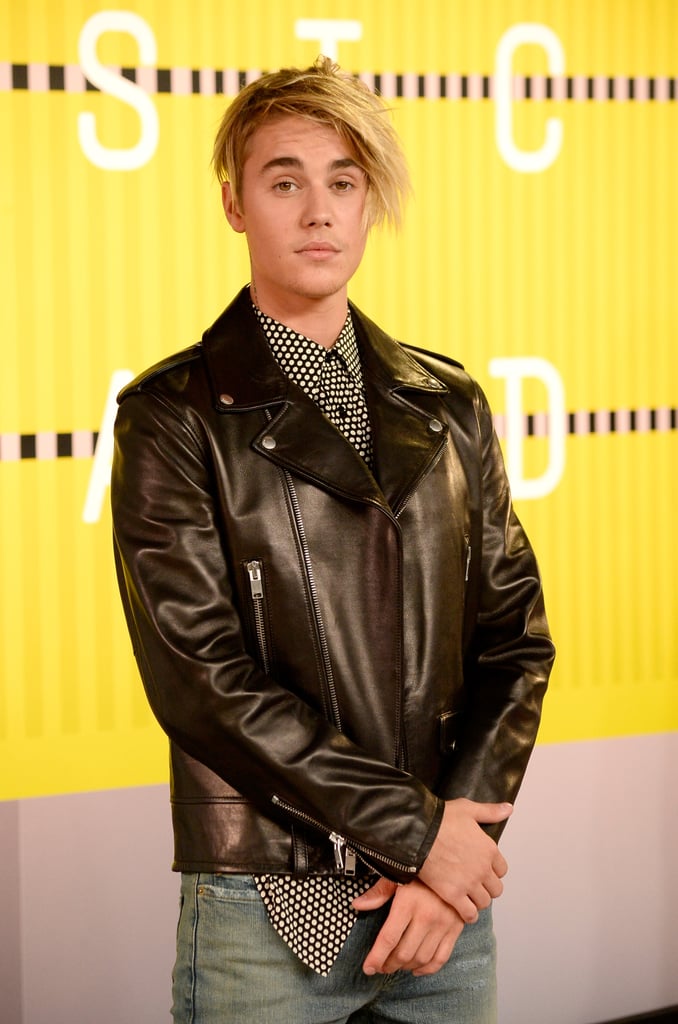 If you thought Taylor Swift and Kim Kardashian's drama would be the last celebrity feud of the Summer, you thought wrong. On Sunday, Justin Bieber found himself embroiled in an Instagram comment war with ex-girlfriend Selena Gomez after he posted a photo with rumored new girlfriend Sofia Richie. The picture immediately drew the ire of his fans, which prompted the "Sorry" singer to threaten to make his account private. After a heated back and forth with Selena that included cheating accusations, Justin deleted his Instagram account on Tuesday morning. Naturally, the internet was whipped into a frenzy after discovering the news, resulting in some pretty hilarious reactions from both those who are devastated by Justin's social media exit and those who are not. Until he brings his butt back to Instagram, take a look at the best responses to the #JustinDeactivatedParty drama here.