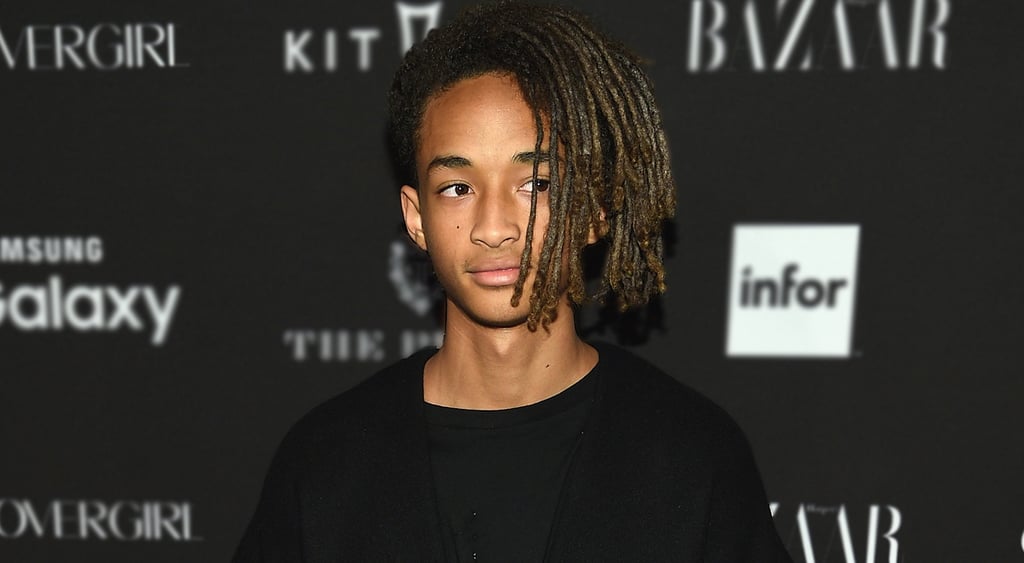 Remember a year ago, when Willow and Jaden Smith gave that totally bizarre interview for T Magazine? To all of us, it was strange, but in his new interview with GQ Magazine, Jaden says it was all just an experiment to see how we would react. In fact, most of Jaden's behavior — including all of his totally out-of-nowhere tweets — is just part of a game he plays with Willow. We've seen glimpses of the other (some might say "normal") side of pair, too: Willow has quickly become one of our favorite celebrity teens on Instagram, and Jaden shared sweet PDA with girlfriend Sarah Snyder at New York Fashion Week. And yet, it was only a matter of time before we got more crazy quotes like the ones in GQ. Check out the highlights below.

Hulu
The Great: Sebastian de Souza on How Leo and Catherine "Turned the Male Gaze on Its Head"
by Brea Cubit 5 days ago