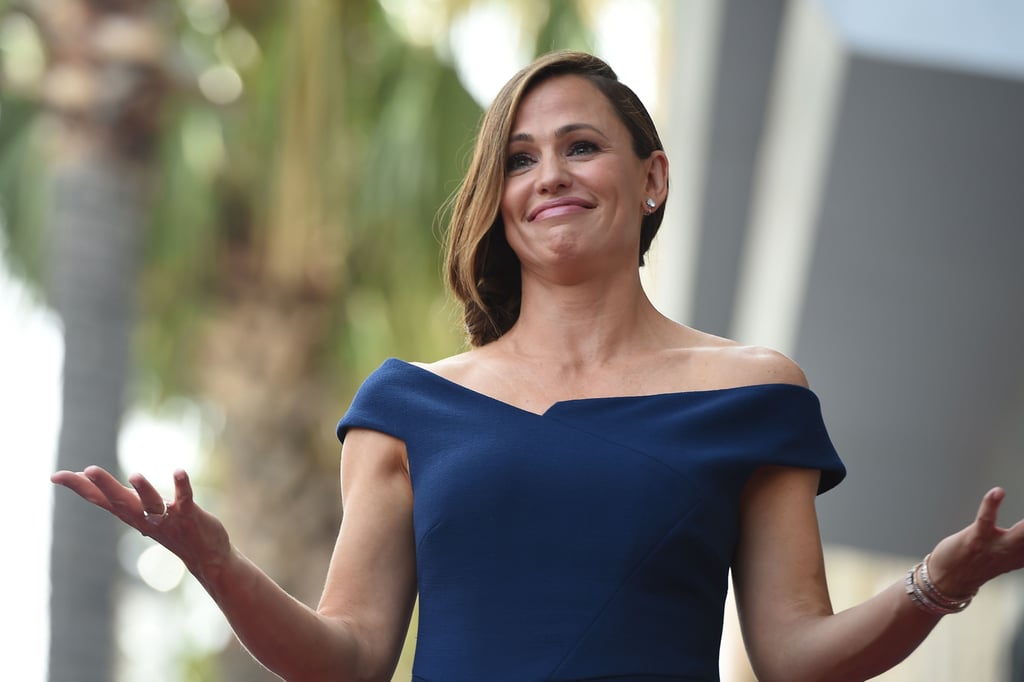 News broke last week that Ben Affleck had ended his relationship with Saturday Night Live producer Lindsay Shookus and is now spending time with a 22-year-old model named Shauna Sexton. Photos of the new couple soon emerged, and fans were quick to wonder what Ben's estranged wife, actress Jennifer Garner, might be thinking about all this. Well, like many other women going through a divorce and trying to coparent three children, Jennifer is reportedly "not pleased" but unperturbed.

"Of course she's not pleased he's dating a 22-year-old Playboy model," Us Weekly reported on Wednesday, adding that Jen, who split from Ben in 2015, is "also not surprised." According to the outlet, "Jen has come to expect this from Ben. She's not going to get involved. She can't make decisions for him." It continued: "Jen realized a long time ago that she cannot fix Ben and that his problems are not hers to solve."

Related:
Jennifer Garner on the Stress That Led to Her Split: "I Could Cry Talking About It"

While Ben is picking up fast food with his new flame, Jen has been keeping busy on the red carpet. She promoted her upcoming action movie Peppermint last week and was honored with a star on the Hollywood Walk of Fame on Monday. The milestone event brought out Jen's entire family, including her parents, sisters, and her own children — Violet, Seraphina, and Samuel Affleck, whom she shares with Ben. She also had a sweet reunion with her 13 Going on 30 costar Judy Greer, who gave a heartfelt speech during the celebration. We're "not surprised" that Jen is practically glowing these days. 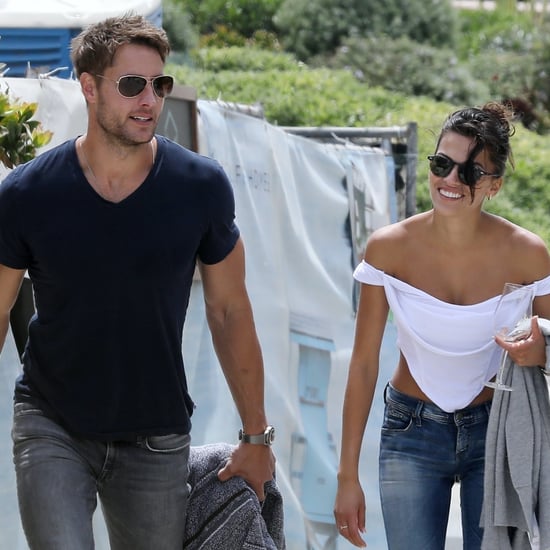 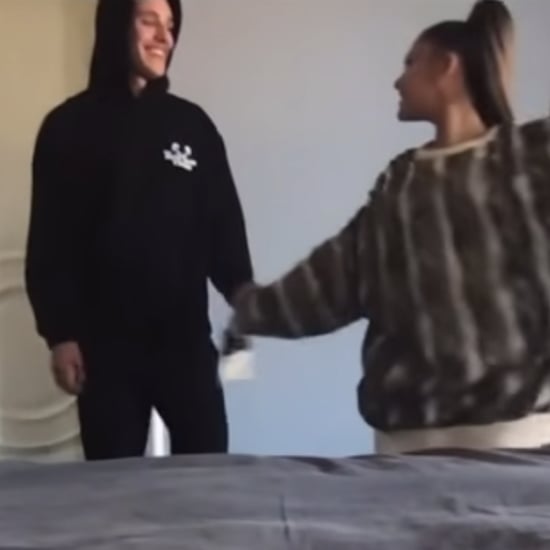