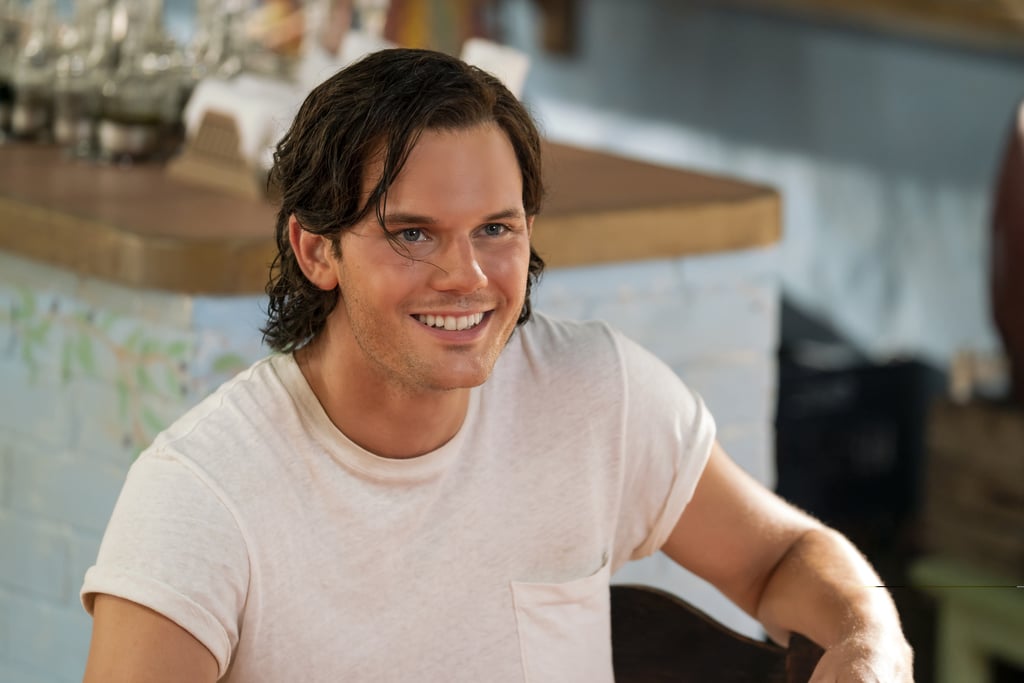 We're excited to see our favorite stars return for Mamma Mia! Here We Go Again, but we're also intrigued by the new cast members. While Lily James is stepping into the role of Donna, there are three charming young men playing her famous suitors, Harry, Bill, and Sam. And let's just say they're pretty easy on the eyes! If you thought Pierce Brosnan was a heartthrob as Sam, just wait until you see Jeremy Irvine in action. The 28-year-old English actor previously starred in films like War Horse and Now Is Good, but he has really won us over with his role as younger Sam. That voice? Swoon! Plus, he bears a striking resemblance to a few other notable hotties like Jamie Dornan, Ryan Phillippe, and even Leonardo DiCaprio. Do we have your attention? See some of his hottest moments ahead and get ready to be taken to seventh heaven.

Celebrity Instagrams
Grimes Gets a Tiny Wrist Tattoo (Kidding, She Obviously Got "Beautiful Alien Scars")
by Kelsey Garcia 1 hour ago

Celebrity Instagrams
In Case You Forgot, Brenda Song and Macaulay Culkin Have Been Together Since 2017
by Monica Sisavat 5 hours ago

Celebrity Instagrams
Tan and Rob France Are Expecting Their First Child: "Our Hearts Are So Full Right Now"
by Monica Sisavat 5 hours ago

Celebrity Instagrams
True Thompson Is 3! See Photos of the Pretty Pastel Party Khloé Kardashian Threw For Her
by Kelsey Garcia 7 hours ago