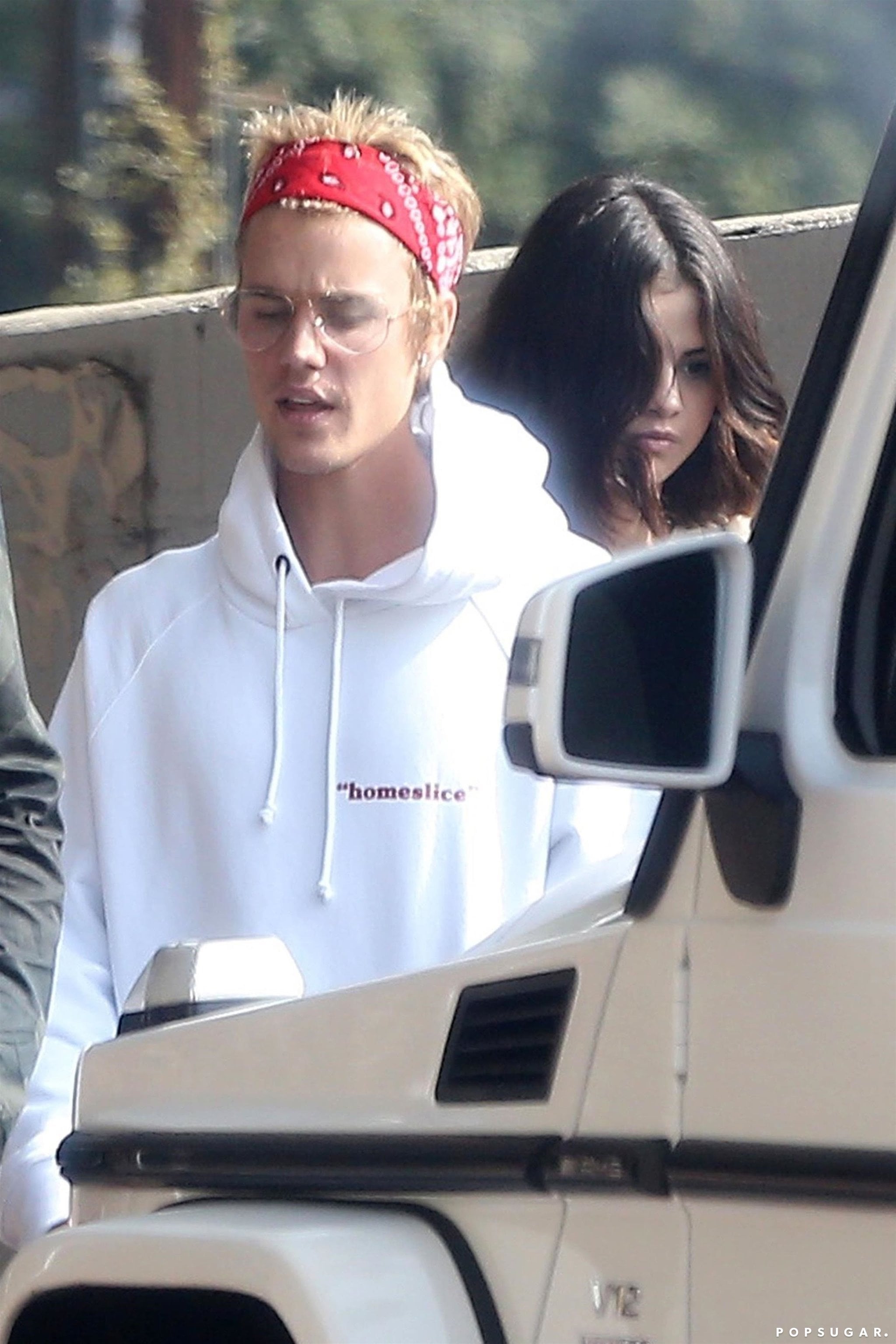 Justin Bieber and Selena Gomez are really taking that whole "friendly exes" thing to the next level. After the two reconnected following her kidney transplant over the Summer, they've been spending more and more time together recently. The former couple were spotted grabbing breakfast in LA on Sunday before attending church together (yes, apparently the "Friends" singer is cool with going to church in a "homeslice" sweatshirt).

Justin and Selena looked relaxed as they made their way to their car, which seems fitting as sources close to the pair say they are "on good terms now." It was reported that Selena's boyfriend, The Weeknd, was fine with her reconnecting with Justin, but things seem to have changed. Shortly after social media users pointed out on Sunday that he recently stopped following Selena's family on Instagram, People reported that they broke up after nearly a year of dating. We'll just have to wait and see what exactly this means for Selena and Justin's relationship status. 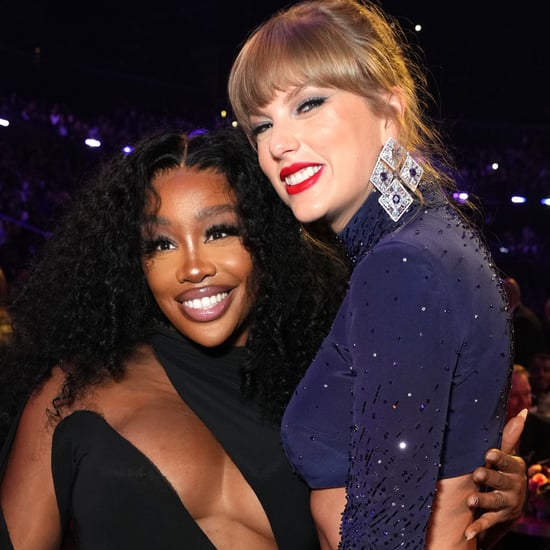