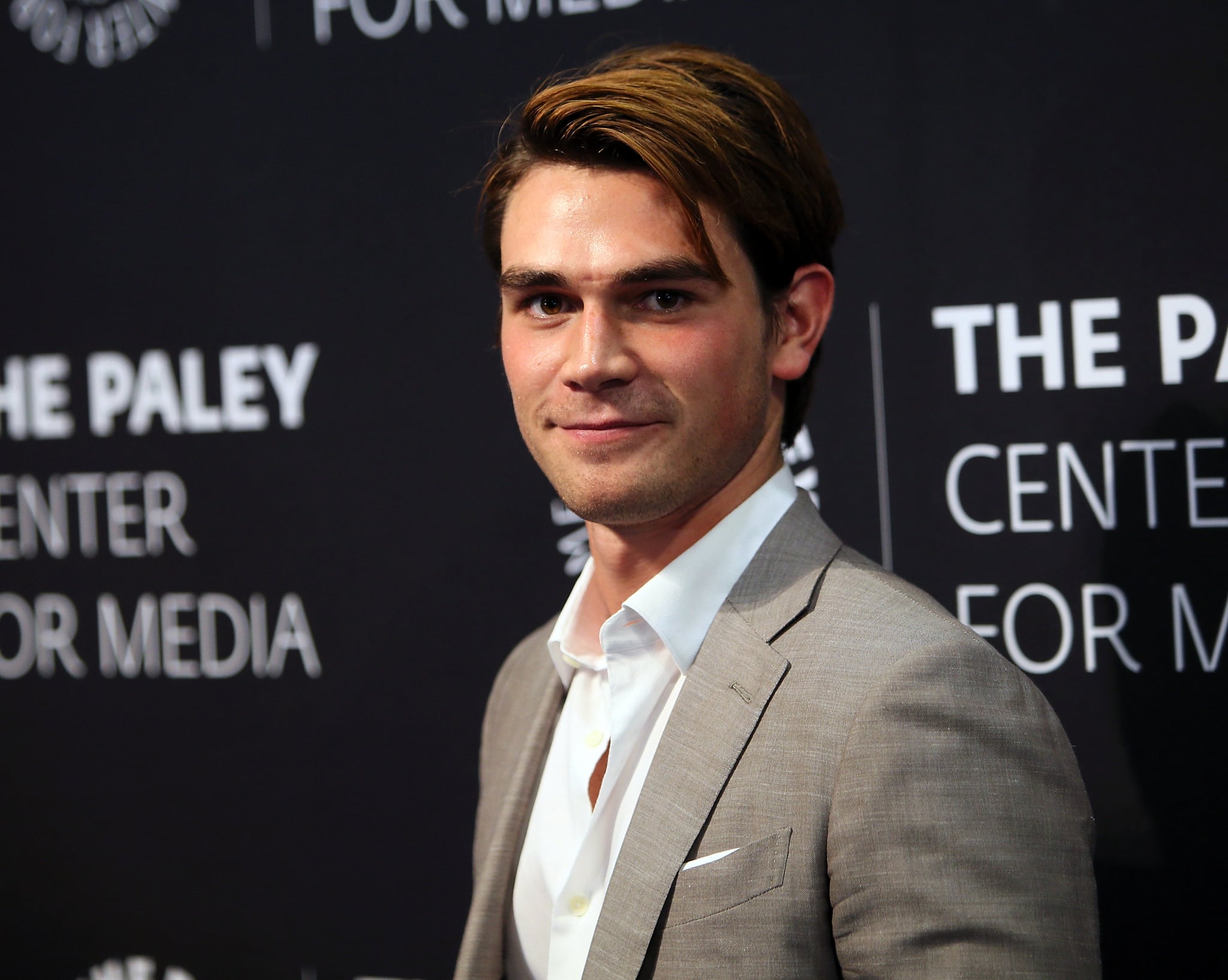 If the first thing that pops into your head when you think of KJ Apa is "Riverdale hottie," then you'd be right. But the actor is so much more than just Archie Andrews. While he's quickly stolen the hearts of millions with his starring role on the hit CW show, there are a lot of other interesting facts about the star you probably didn't know. Like, how he's not from America. Or that despite his smoldering good looks, he's only 19 years old! Seriously, those chiseled abs could have fooled us. Get to know KJ a little better and prepare to fall even more in love.

Celebrity Couples
"Teen Wolf: The Movie" Cast: Who's Single and Who's Taken?
by Michele Mendez 5 hours ago