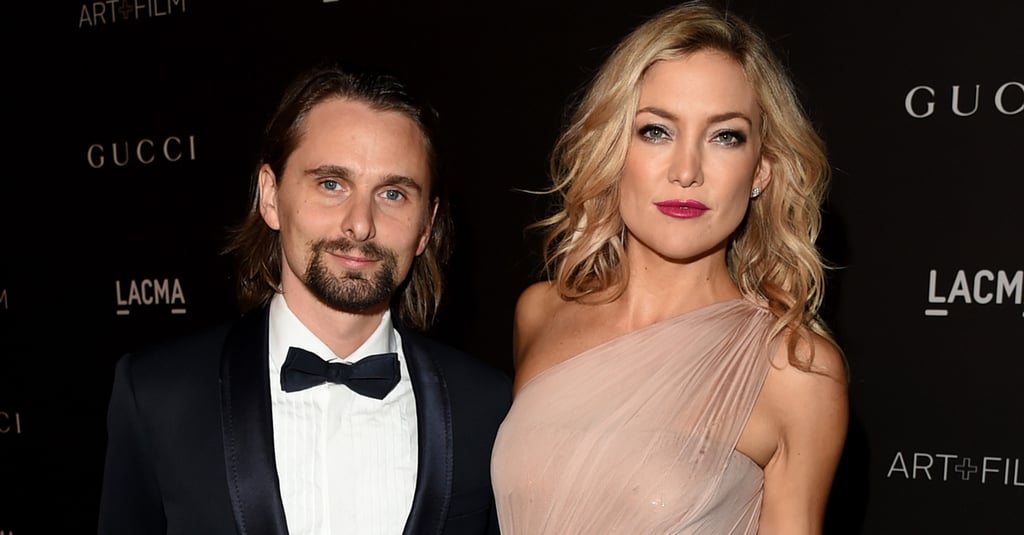 Nearly a year after Kate Hudson and Matthew Bellamy called off their engagement, the actress opened up about their split in an interview with Allure. She and the Muse frontman began dating in 2010, and Matt popped the question in April 2011. Their son, Bingham Bellamy, was born in July of that year, and in December 2014, they confirmed that they'd broken up. Of their split, Kate told Allure, "Relationships ending are painful, and you can choose to carry that or you can choose to reframe it. If Matt and I had a great relationship, we would still be together, but we chose to move on because we had different visions of how we wanted to live our lives. That doesn't mean, though, that we can't rebuild something that would be the best thing for the kids."

The actress's comments come amid speculation about her possible romance with Nick Jonas — the pair was most recently pictured partying together in NYC on Thursday. They first sparked rumors of a hookup in late September when they were seen getting cozy during a weekend in Florida, and Nick's comments on their relationship kept things vague. Asked point blank about Kate, he said, "I'm not gonna get mad at you, but I'm also not gonna talk about it. I keep some things to myself."