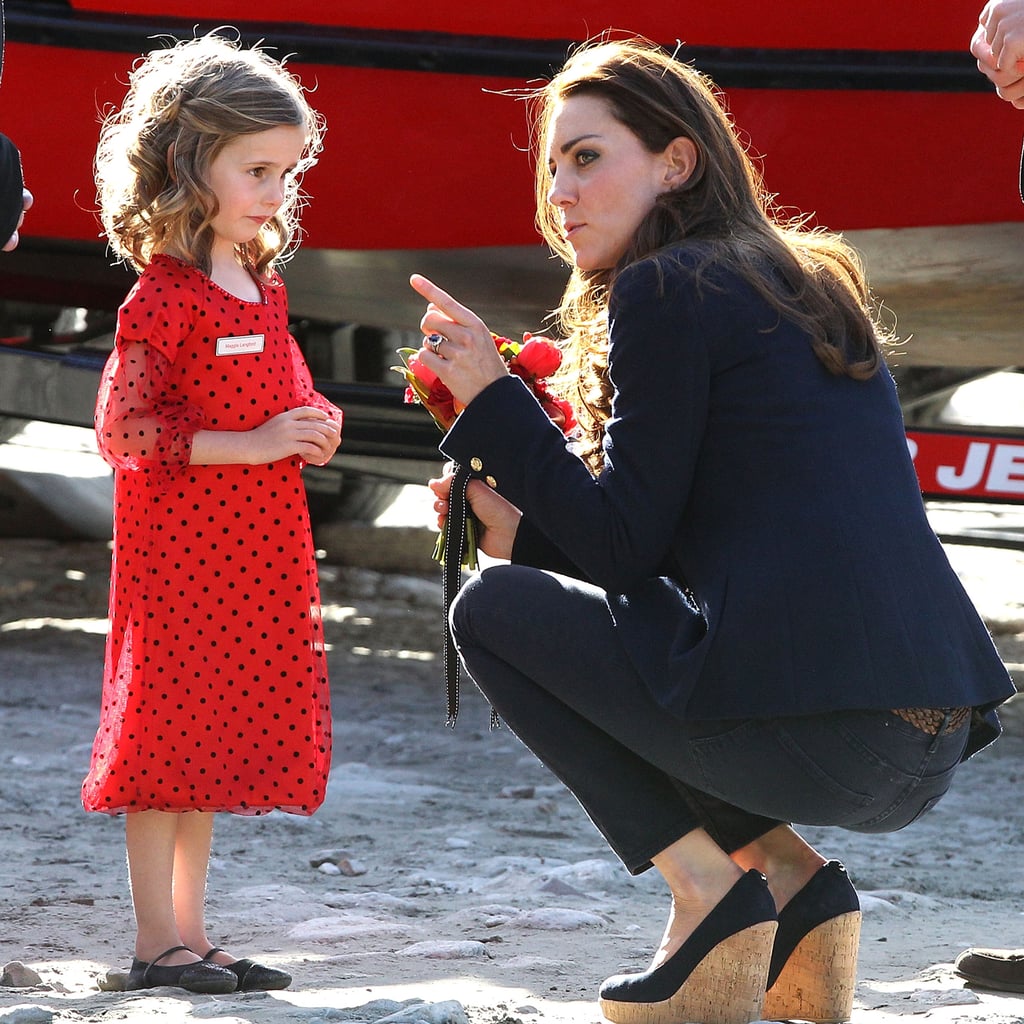 6 Reasons We Knew Kate Middleton Would Have a Girl!

Will it be a boy or girl? It's the question royal-watchers around the world were wondering as Kate, the Duchess of Cambridge, and her husband, Prince William, entered the final days of her second pregnancy. Nearly a week after her due date, Kate finally gave birth to a healthy baby girl, born Saturday morning amid tons of excitement — but were there signs all along that a princess was on the way?

William himself admitted that he and Kate didn't know their first child Prince George's gender until after he was born in 2013. While a number of outlets reported that William and Kate want to be surprised again, there was a growing consensus that royal baby number two would be a girl.

We've rounded up all the reasons that have pointed to Kate and William welcoming a girl. Check out the list and let us know if you think the evidence was convincing — or not.

Meghan Markle
Meghan Markle, a US Citizen, Is Voting in the Upcoming Election — Where's the Problem in That?
by Monica Sisavat 15 hours ago