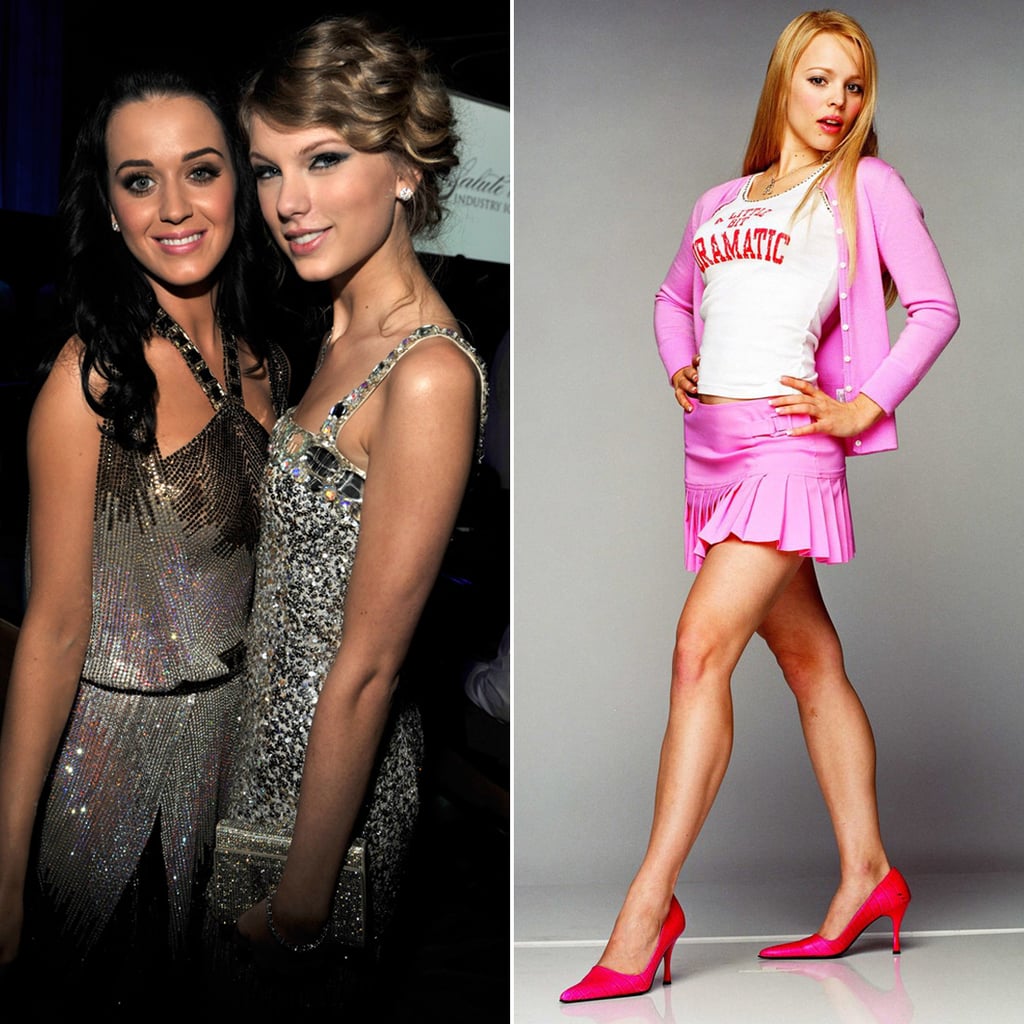 With only a week to go until Halloween, you're likely on the hunt for a costume that's easy, fun, and original. In addition to some hilariously punny celebrity name costumes, we've also got another slightly obscure pop culture look that is sure to impress your friends while also eliciting a few blank stares: Regina George in sheep's clothing.

Remember back in September when Taylor Swift told Rolling Stone that her new song "Bad Blood" is about another female pop star? The rumor mill went into overdrive, with most Internet sleuths concluding that Katy Perry was the unnamed singer Taylor was talking about. Days later, Katy sent out a cryptic tweet:

Watch out for the Regina George in sheep's clothing...

Which brings us to your hilarious Halloween costume; all you need is a long blond wig, pink miniskirt and cardigan, and pair of sheep's ears on a headband (you can also make a tail out of cotton balls). Print out Katy Perry's tweet, glue it to a piece of cardboard, and wear it around your neck. Add a Burn Book, and voilà! You now have the most original pop culture costume at the party.