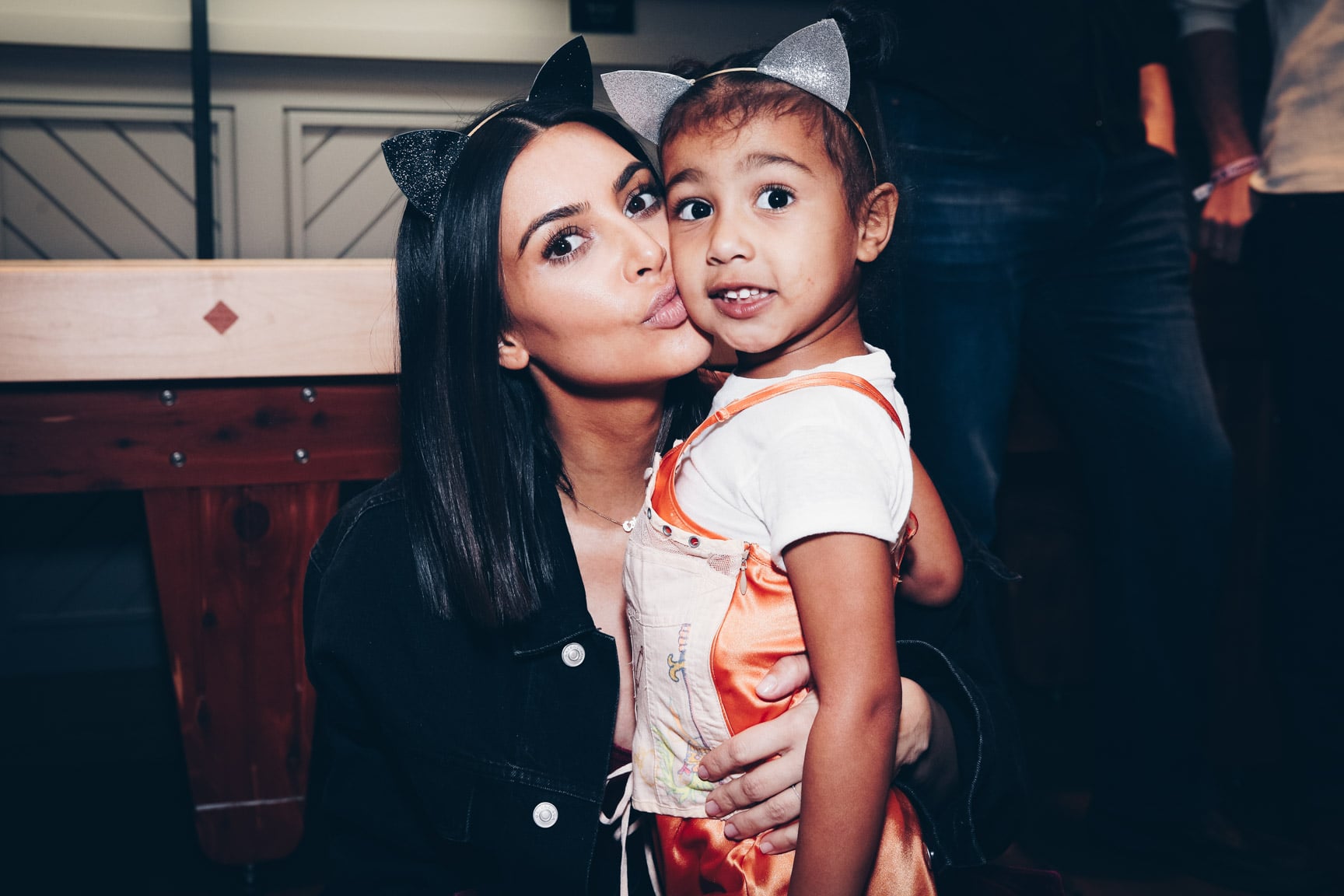 Kim Kardashian hasn't always been the best at speaking out about social issues, but she wasn't afraid to get real about the current state of American politics in a recent interview with Harper's Bazaar Arabia. On the cover of the September issue, Kim channels one of her idols, Cher, and inside she quips about President Donald Trump's current idol: President Donald Trump. "Anyone can run the US better," Kim said. "My daughter would be better." While we never considered 4-year-old North West running the country prior to Kim's interview, it actually sounds like a pretty great setup right now.

Related:
Kim Kardashian Weighs in on the Black Lives Matter Movement: "Hashtags Are Not Enough — This Must End Now"

"We've worked so hard to get where we were and to have so many things that we were so proud of in our country, to just literally revert backwards is the most frustrating thing," she went on. "Every single day when you can't really believe what's going on, the next day it's something else even more crazy and tragic." She revealed that she doesn't follow the current president on social media, adding, "I follow Obama though."

And if you're wondering why Kim doesn't address politics as freely as, say, her husband, Kanye West? "Sometimes I feel like I want to speak out more about political issues," she said. "You have to be really careful about what you say, because a lot of things can be taken in the wrong context, and I always want to be respectful. I don't want to hurt anyone's feelings."

Selena Gomez
Selena Gomez Reveals She Voted For the First Time This Year: "Your Voice Matters"
by Monica Sisavat 23 hours ago

Chris Evans
Chris Evans Commends First-Time Voters Who Are Advocating For Change: "I Feel So Inspired"
by Brea Cubit 3 days ago

Big Sean
Big Sean Reveals His Most Romantic Gesture For Jhené Aiko, and Is Anyone Else Swooning?
by Monica Sisavat 3 days ago