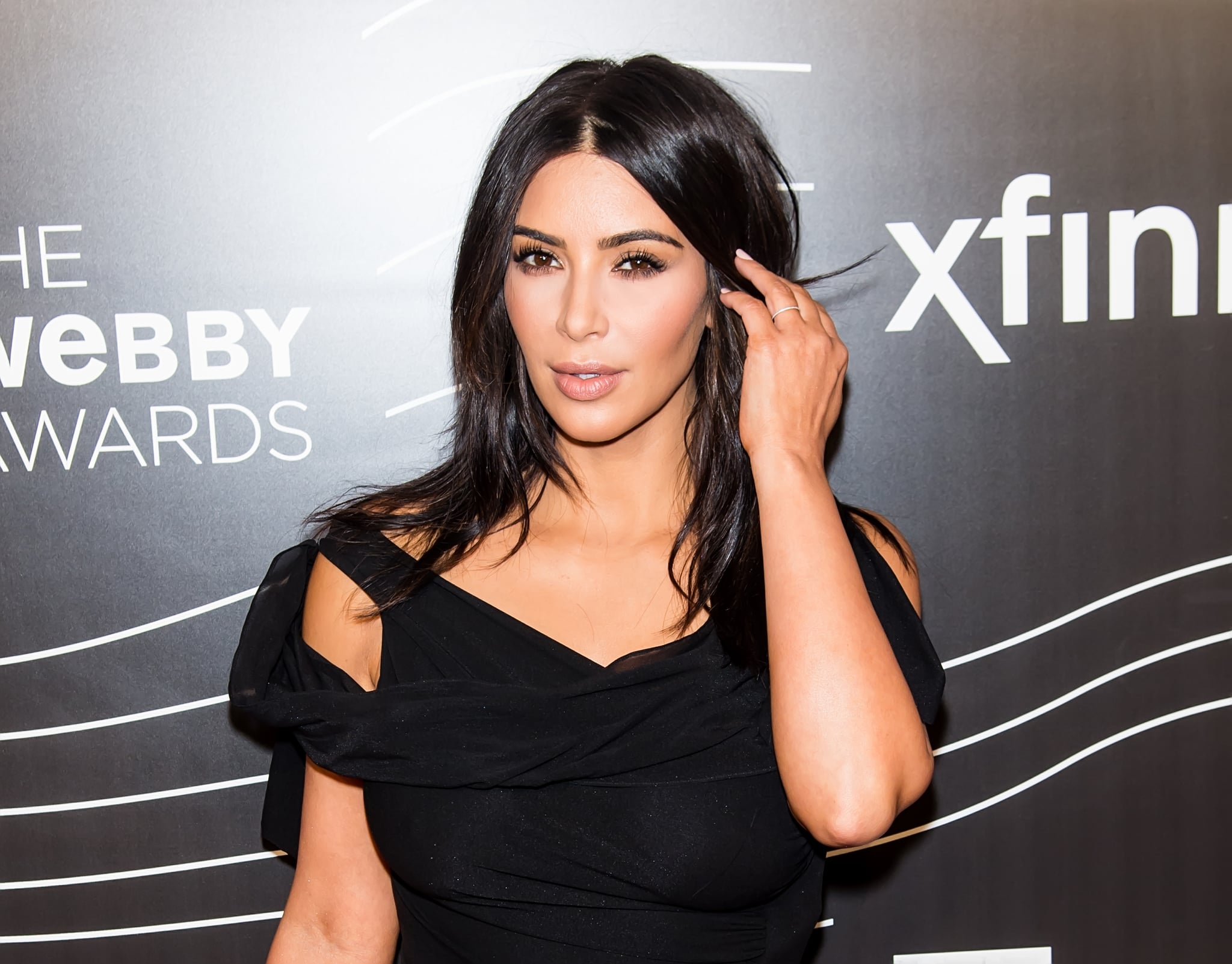 Kim Kardashian took to her blog to weigh in on the week's tragic murders of Alton Sterling and Philando Castile, two black men who were shot by police officers in Lousiana and Minnesota, respectively. In the days after their deaths, many celebrities and citizens have taken to social media and the streets to protest the killings, and on Friday, Kim Kardashian spoke out about what the Black Lives Matter movement means to her and her family, as well as touching on the Dallas protest that killed five officers and injured several others.

"This week we watched Alton Sterling and Philando Castile, two innocent black men, get senselessly murdered by police officers. Like a lot of you guys, I watched the videos, and was appalled and completely heartbroken. I was left speechless, angry and numb.

I want my children to grow up knowing that their lives matter. I do not ever want to have to teach my son to be scared of the police, or tell him that he has to watch his back because the people we are told to trust — the people who "protect and serve" — may not be protecting and serving him because of the color of his skin.

The last thing we need is to fuel anger with more hate or violence, especially toward the many incredible police officers who risk their lives every single day to protect our families and communities. We must peacefully use the power of our voices and the strength of our numbers to demand changes in the judicial system so that brutality doesn't ever go unpunished.

It is our responsibility as Americans and as parents to create a safe future for our children. We must do something NOW. We must speak up until we are heard and real, effective changes are made.

Hashtags are not enough. This must end now."

Nostalgia
Am I Dreaming? Kim Kardashian and Paris Hilton Are Rocking Velour Tracksuits Like It's 2003
by Chanel Vargas 4 days ago

The West Wing
The West Wing Special Is Here to Remind You: "Every Vote Will Make a Difference in This Election"
by Grayson Gilcrease 2 days ago

Nickelodeon
OK, Hear Us Out: The PAW Patrol Movie Voice Cast Is So Stacked, We're Actually Excited For It
by Alessia Santoro 6 hours ago