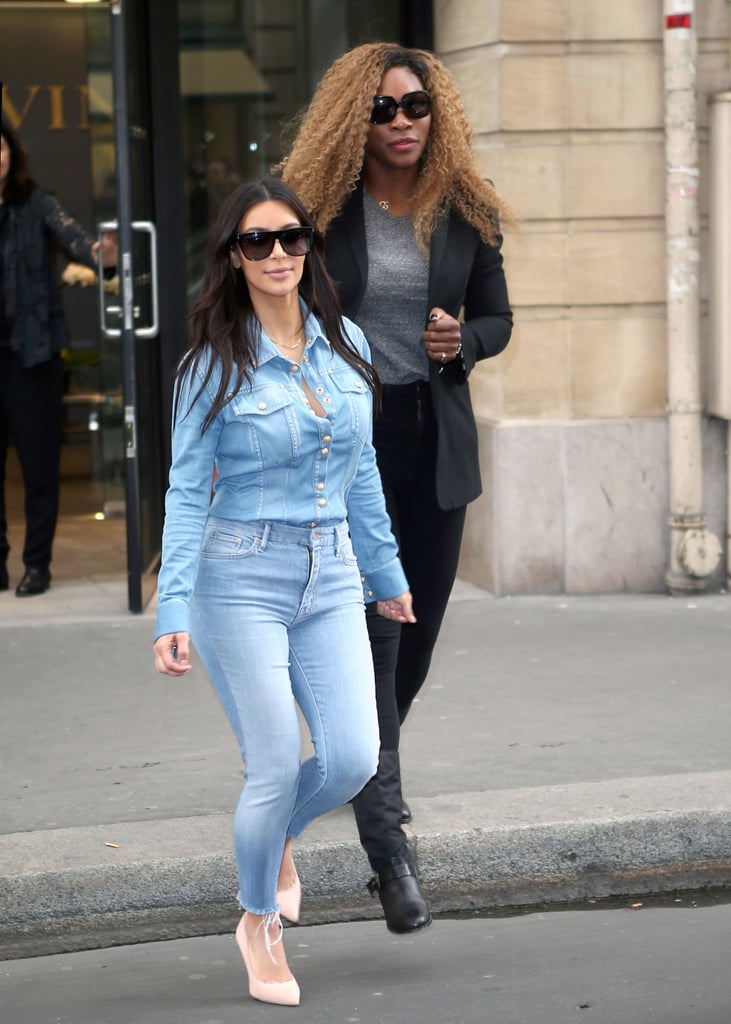 Kim Kardashian is on the move, again! Following reports that she is getting legally married this week, the reality star jetted off to Paris, where she met up with friend Serena Williams on Wednesday. Kim and her fiancé, Kanye West, have already announced that they will be getting married in Paris on May 24, but, due to tricky marriage laws in France, the pair may have to get legally married in the United States either before or after their big bash. Kim has remained tight-lipped on most of her nuptial details, but she dropped a clue about her wedding venue during a visit to the City of Light earlier this month when she visited Chateau Louis XIV, a 17th-century-style mansion just outside of Paris. As for the other details, Kim will reportedly make several dress changes during her wedding bash — much like she did when she married Kris Humphries. Possible designers for her dresses include Balmain and Givenchy, whose designers Kim and Kanye count as close friends. 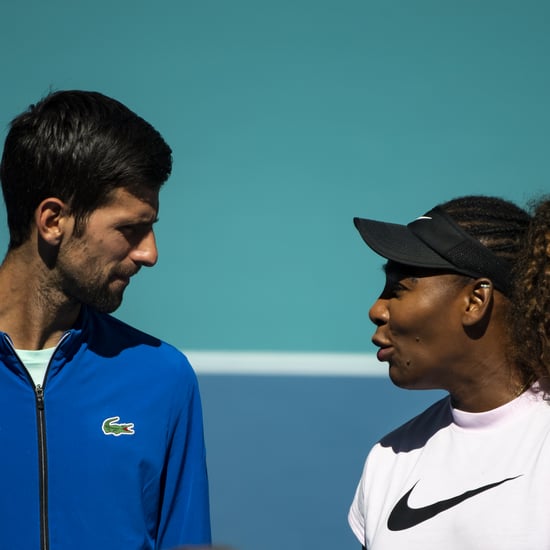