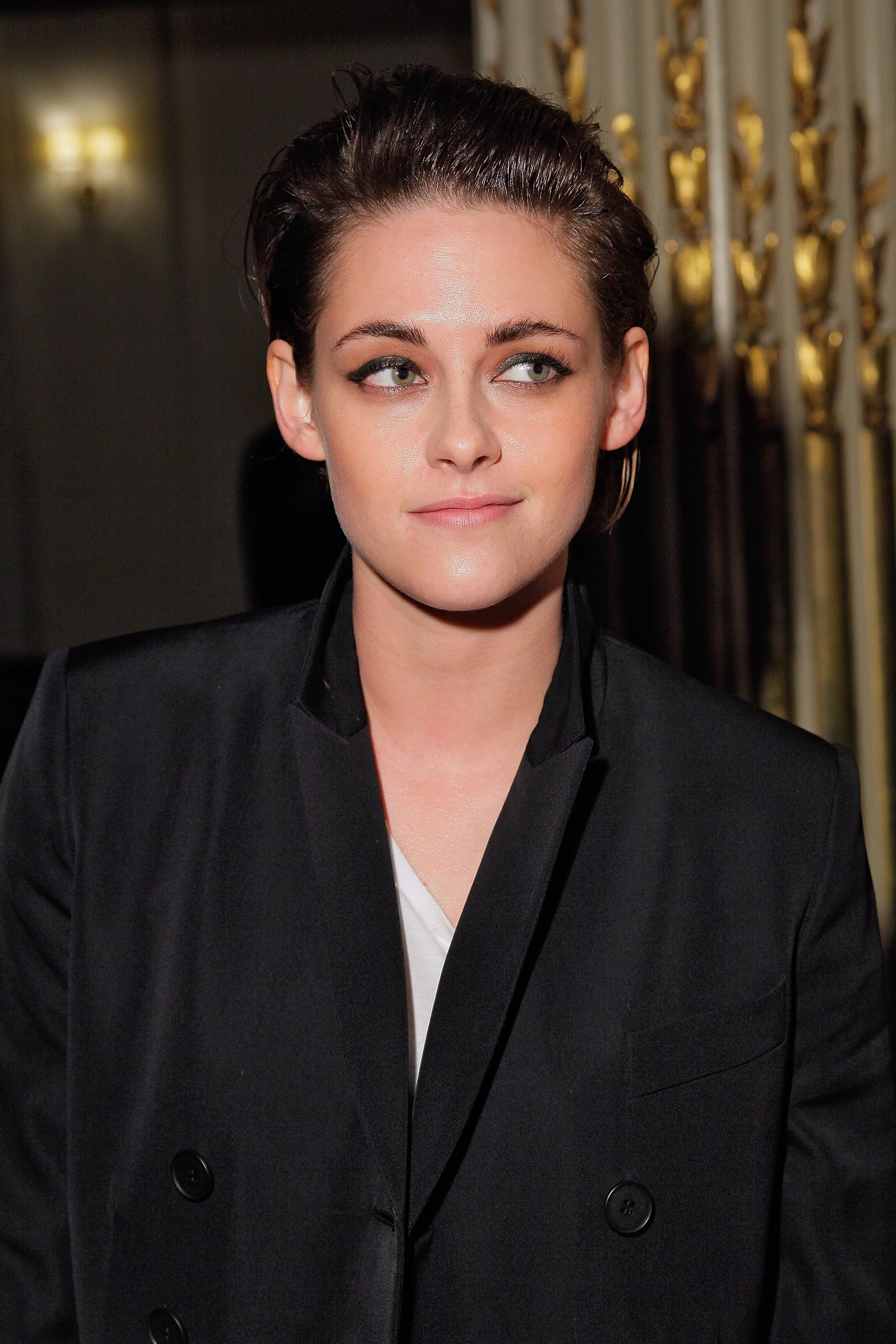 In addition to spending quality time with her rumored new love, Alicia Cargile, Kristen Stewart has been keeping busy promoting her latest film, Still Alice, which garnered her costar Julianne Moore the best actress award at the Golden Globes last week. Kristen plays Julianne's daughter in the family drama, and Julianne recently gushed about the former Twilight star, saying, "She was a true partner, she's a wonderful actress, and she's a great friend." Kristen returned the favor in a recent interview with Salon, calling Julianne "a genius" and adding, "I knew I could work with her; I knew that I could play her daughter." The actress also gave candid quotes on her bygone Twilight days as well as her "hero" status among fans. She also gave some insight into her perceived "give no f*cks" attitude, and what she said might surprise you. Here are seven of the standout quotes from Kristen Stewart's recent Salon piece.