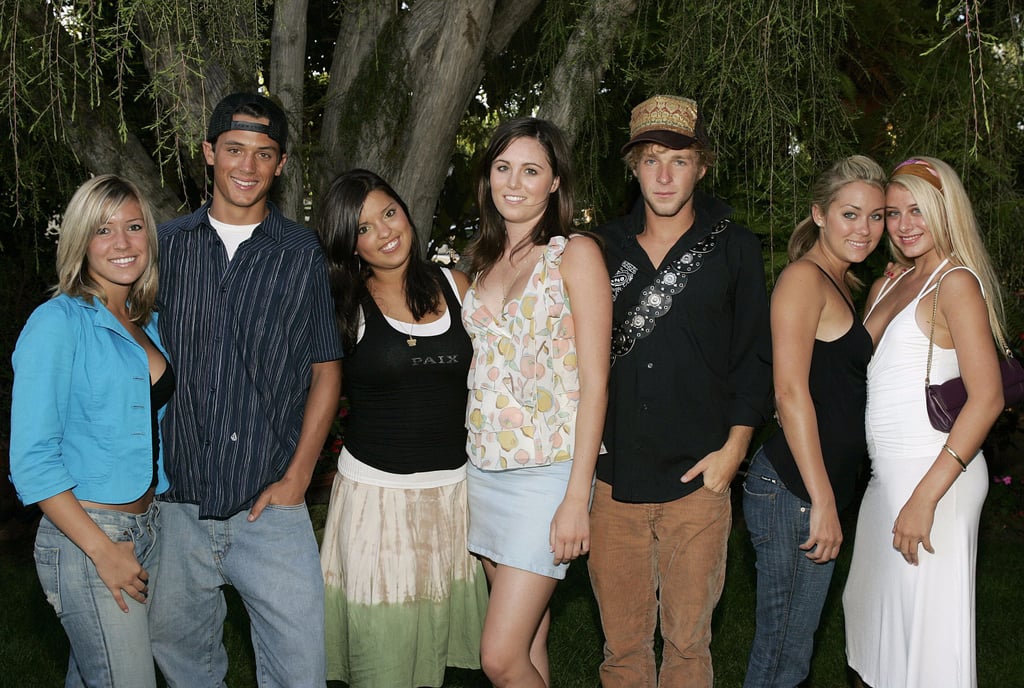 Nostalgia Alert: Every Laguna Beach Alum Who Has a Kid — or 4

Let's go back, back to the beginning — well, back to 2004 to be exact, when Laguna Beach: The Real Orange County was the reality show to tune into week after week. More than 10 years ago, the lives of Laguna Beach High School students, including Lauren Conrad (LC), Kristin Cavallari, Stephen Colletti, Lo Bosworth, and more were all we could talk about — that and their terrible hairstyles. Remember the poof and the serious side bangs? We sure do!

Now, nearly 13 years after the show first aired, the cast of Laguna Beach are full-on adults. We knew this day would come, but knowing how many stars from the first two seasons of the MTV series are parents is making us feel very old. Lauren's costars from The Hills might be the current focus in regards to baby fever after she, Whitney Port, and Heidi Montag all announced their pregnancies around the same time, but it's actually the cast of Laguna Beach who is all about that mom and dad life, which is so wild.

OK, enough talking, here are the 10 stars you might not have known are parents (or soon-to-be parents) from seasons one and two of Laguna Beach. Prepare yourself for a serious trip down memory lane and to feel old as you read on. Oh, and maybe listen to Hilary Duff's "Come Clean" to really get into a nostalgic mood.

by Alicia Geigel 6 minutes ago