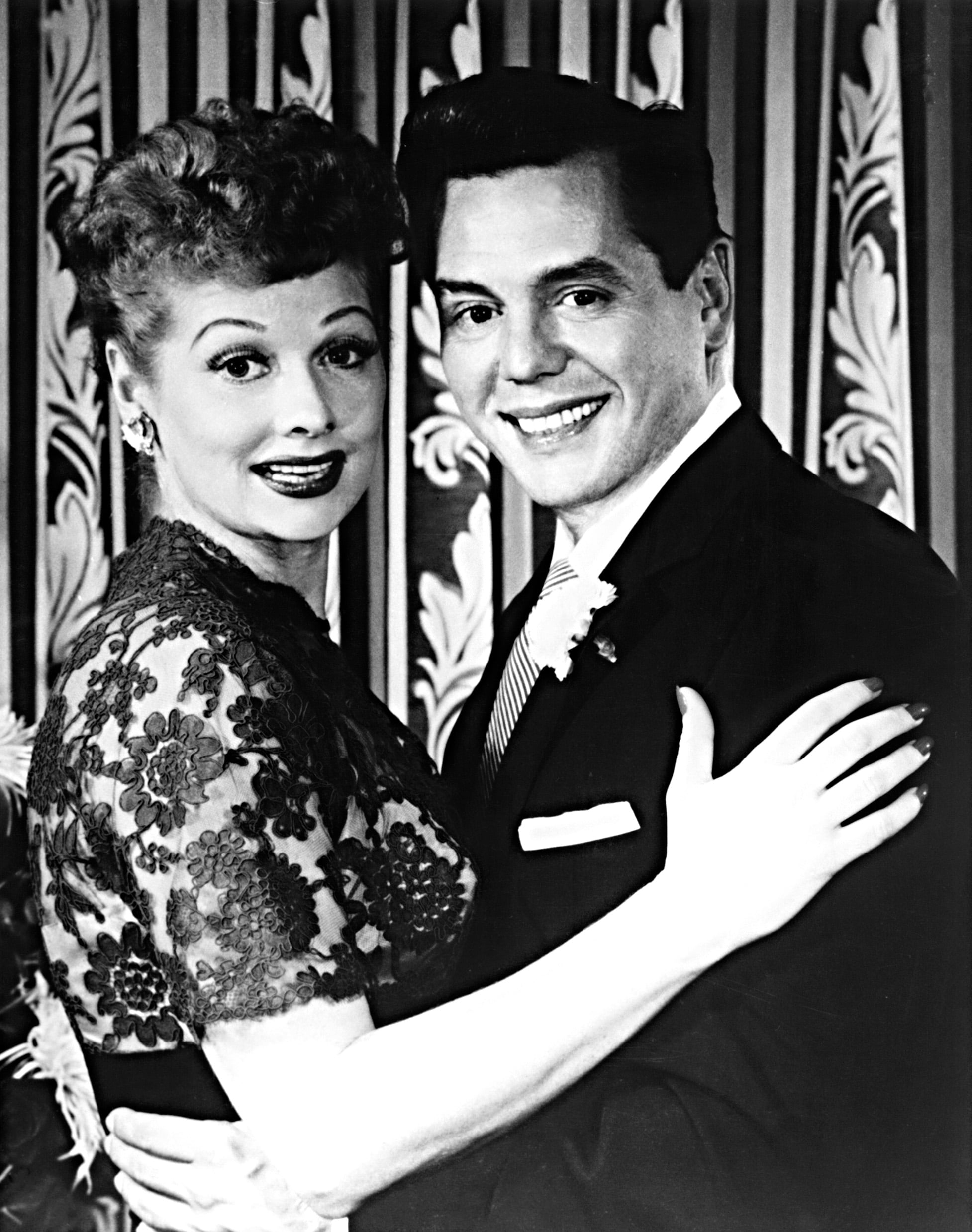 Decades before duos like Brad Pitt and Jennifer Aniston captivated fans and covered what seemed to be every magazine, there were Lucille Ball and Desi Arnaz. The term "celebrity power couple" hadn't yet become a thing, but the two stars of Hollywood's golden era were the epitome of one — or so it seemed. It was hard not to love them (they starred in a show called I Love Lucy, after all). Their onscreen chemistry mirrored their real-life marriage, but when the cameras stopped rolling, so did the charm.

Lucy and Desi, who first met in 1940, went on to have a tumultuous 20-year marriage. And even after they split, the pair — who had two children together, Lucie and Desi Jr. — remained in each other's lives until Desi's death in 1986. Despite their split, they were (and still are) one of the most fascinating and beloved Hollywood couples of all time. Keep reading for 11 facts about their life together that will surprise even the biggest fans.

Related:
A Movie About the Legendary Life of Lucille Ball Is in the Works, and It Already Has Its Star
Image Source: Everett Collection
Celebrity CouplesLucille BallCelebrity FactsCelebrity Breakups

Ed Sheeran
Ed Sheeran Announces Birth of Second Child: "Over the Moon to Be a Family of 4"
by Eden Arielle Gordon 6 hours ago