The rumors about Beyoncé and Jay Z's possible relationship troubles have gotten everyone talking, and now even Beyoncé's father and former manager, Mathew Knowles, is weighing in. Mathew stopped by The Roula and Ryan Show on 104.1 KRBE in Houston, TX, earlier this week, and, when asked about the marriage rift rumors, he gave a bizarre answer: "Sometimes you have to ignite that tour. It's called a Jedi mind trick. A Jedi mind trick fools you a lot of the time. So things you see sometimes are [poof]." The tour in question is Bey and Jay's On the Run tour, which will wrap up its final shows in Paris in September.

Mathew stopped short of confirming that false rumors had been purposefully leaked, but the hosts continued to grill him about the subject, including asking him about the theory that Solange and Jay Z's infamous elevator fight was staged to drum up publicity. "All I know is the Jedi mind trick," Mathew said. "Everyone's talking about it. Ticket sales went up, Solange's album sales went up 200 percent." Mathew, who claimed he was still the manager of Destiny's Child despite being kicked off his daughter's management team in 2011, went on to also hint that there would be a Destiny's Child reunion happening within the next year.

While some fans are taking Mathew's comments to mean that the divorce rumors were falsely created to drum up ticket sales, it's important to remember that Beyoncé has a strained relationship with her father and his comments should be taken with a grain of salt. The two parted ways professionally three years ago, which Mathew has admitted was a "painful" experience. Bey's mom, Tina Knowles, and Mathew divorced in 2009 amongst reports of Mathew's infidelity. Beyoncé is still incredibly close with her mother, who recently shot down rumors of marriage troubles between Beyoncé and Jay Z, saying that everything is "perfect." However, the best calming of the gossip came on Sunday when Bey, Jay, and Blue Ivy put on an adorable display at the MTV VMAs, where the singer received the video vanguard award. 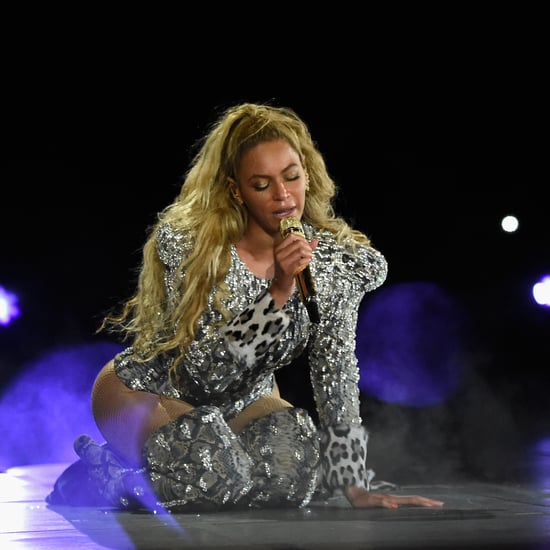 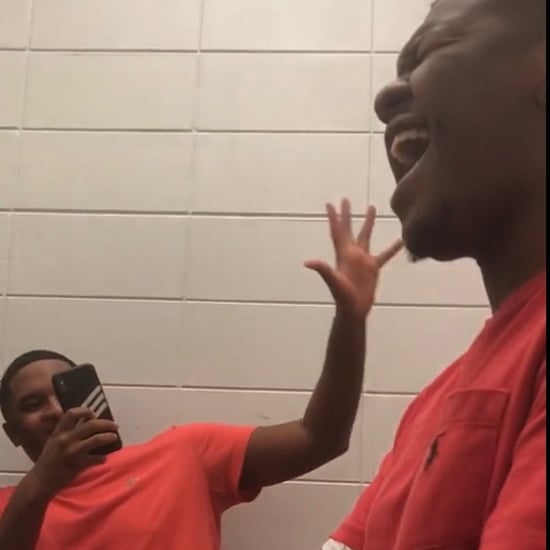 Beyoncé Knowles
Someone Call Beyoncé, 'Cause This Singer Deserves a Record Deal After His "Halo" Cover
by Karenna Meredith 2 weeks ago