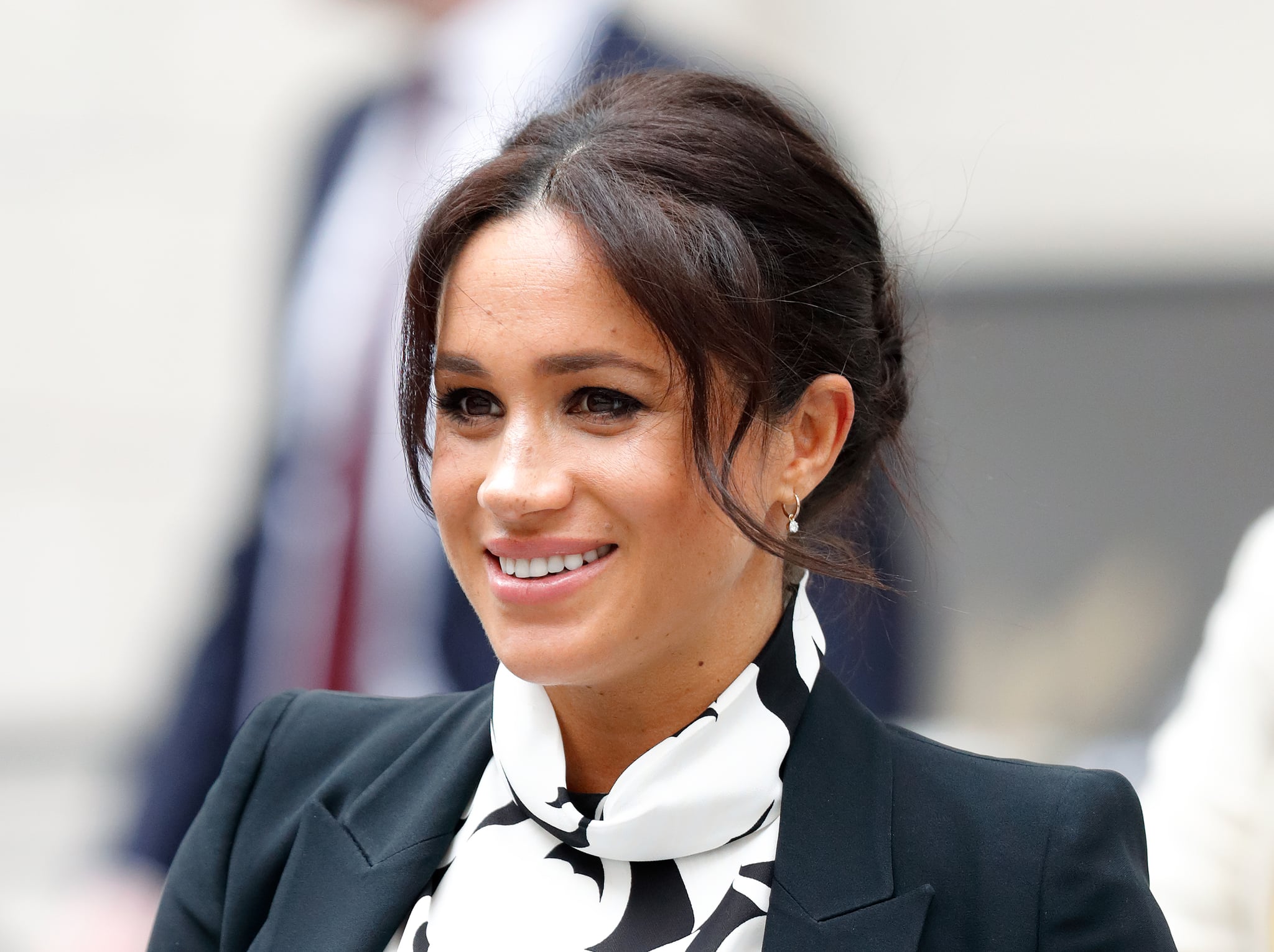 Meghan Markle may not have been present at CAMFED's Education Changes Everything Gala, but her presence was definitely felt. On Thursday, the organization — which aims at eradicating poverty in Africa through the education of girls and the empowerment of young women — held a celebration in honor of its 25th anniversary, and the Duchess of Sussex recorded a special video message, highlighting the importance of female education around the world. "As I said on International Women's Day, a girl who is educated becomes a woman who is influential," she said.

Duchess Meghan recorded a message for guests at @Camfed’s #EducationChangesEverything Gala in New York this evening, May 9. “A girl who is educated becomes a woman who is influential,” she said for the #Camfed25 event (which @AnnieLennox was honoured at). pic.twitter.com/FCzx14A2W6

As the vice president of the Queen's Commonwealth Trust, Meghan is a champion of the organization. Back in March, the duchess participated in a panel about women's issues at King's College in London and spoke about equal rights, feminism, and the importance of girls' education. "When women miss out on careers, education, or opportunities because of the system that they live in, we all suffer," Meghan said at the time.

Meghan's video message comes at an exciting time for her and Prince Harry. On May 6, the couple became parents to a baby boy named Archie Harrison Mountbatten-Windsor. At just two days old, the little royal made his first appearance at Windsor Castle with his parents, and yes, he's as precious as he sounds. Congrats again to Meghan and Harry!