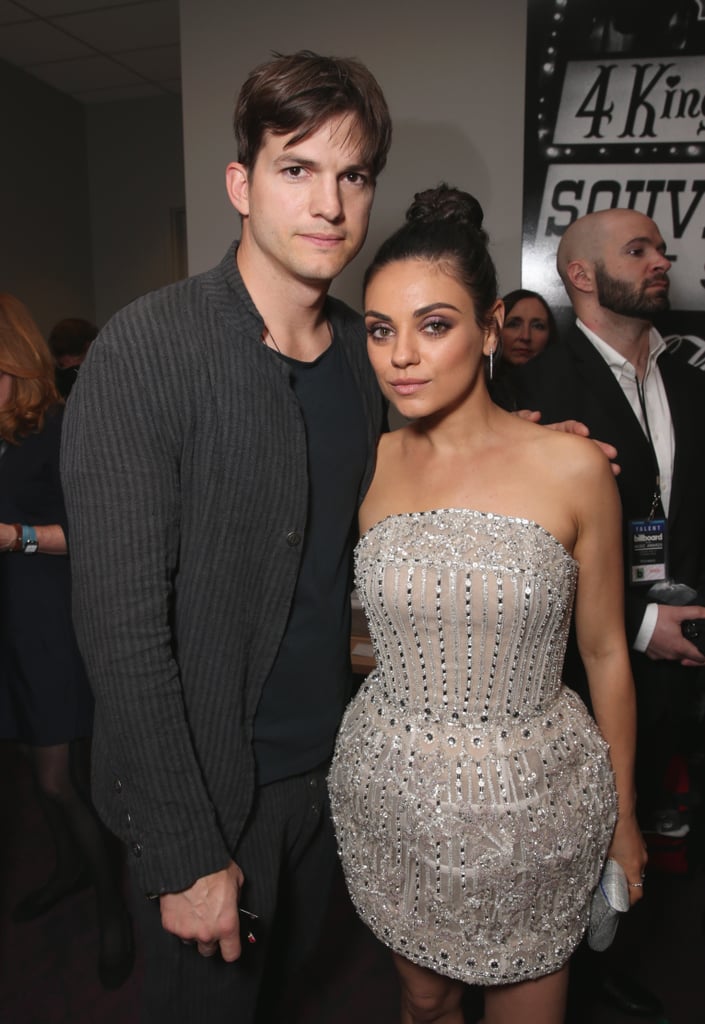 Mila Kunis and Ashton Kutcher have been together for four years now and have a tendency of keeping their relationship extremely private. The couple first began dating in April 2012 after playing love interests on That '70s Show, and eventually ended up tying the knot in a top-secret ceremony in July 2015. Along the way, the duo welcomed a baby girl named Wyatt Isabelle, whom Mila credits for helping her realize "how incredibly selfless I want to be." In addition, the actress has gone on record saying that when she met Ashton, she "found the love of my life," while Ashton has expressed similar sentiments, gushing, "I prize her as the most valuable person in the world to me." See what other sweet things the couple has said about each other, then flip through their cutest PDA pictures.

For more Mila and Ashton goodness: