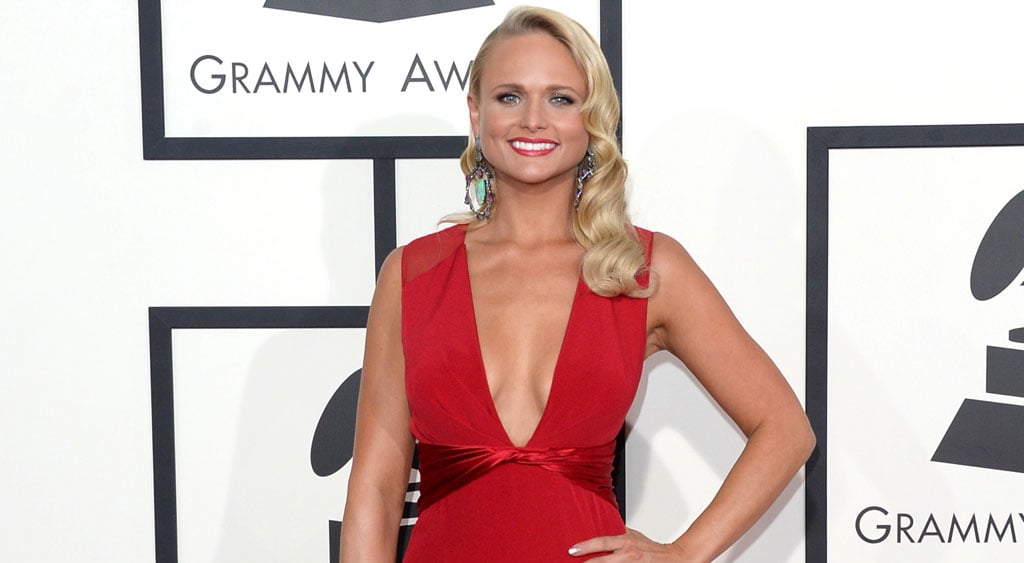 After Blake Shelton and Gwen Stefani confirmed their romance earlier this week with a statement from her rep and public displays of affection, his ex-wife Miranda Lambert is speaking out — well, sort of. The country star, who gave a touching speech at the Country Music Awards on Wednesday night, took to Instagram on Thursday to share two photos with emotional messages. In the first snapshot, Miranda is seen cuddling up to a horse, writing, "'Horse Power' . . . I'm still floating around on a cloud from last night. Today was a day spent reflecting on this amazing life that Nashville and country music fans have given me. And my friends. I'm so grateful." In the other photo, which was a screenshot from a Lake Street Dive album, Miranda shared the lyrics, "'I could spend ages reading the news. I could spend days singing the blues. But I turn up the TV light. Give up without a fight. Better than pretending to know what's wrong and what's right.' This song. This band. These lyrics."

It's been an emotional few weeks for Miranda, who has remained entirely classy when it comes to dealing with her ex's new romance. Besides sources saying that the singer was "not surprised" by the relationship, Miranda has remained pretty tight-lipped about the whole thing. The same can't be said, however, for the new couple. In addition to Gwen calling Blake "hot" during a recent interview, Blake tweeted about the "many great things" happening in his life following the CMAs. He also brought Gwen home to Oklahoma last month, where they snapped a cute selfie.

Ciara
Ciara Shares a Prayer For Her Son Following the Killing of George Floyd: "It's Time For a Change"
by Kelsey Garcia 1 day ago

Beyoncé Knowles
Beyoncé Speaks Out About the Death of George Floyd: "We Cannot Normalize This Pain"
by Monica Sisavat 4 days ago

Celebrity Couples
A Look at Chrishell Stause's Relationship History: From Matthew Morrison to Justin Hartley
by Monica Sisavat 2 days ago