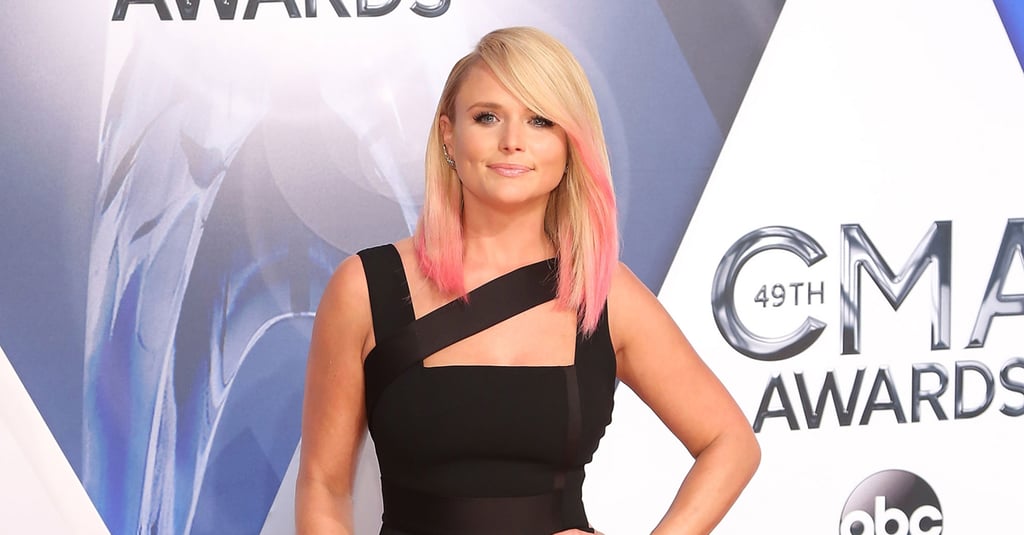 Miranda Lambert got candid for the first time about her divorce from Blake Shelton during her latest interview with Cosmopolitan magazine. Miranda admitted that although "marriage is a tough business," she and Blake "gave it our best college try." While the reason for their split still remains unknown, Miranda explained, "I had a great relationship with an amazing man so I know what good is. I have a great launching pad for the future. I will never take that for granted. Some of that might mean nights on my porch crying, drinking whiskey, and going, 'Man, this sucks right now.'"

Blake and Miranda officially divorced in July, but according to Blake, the two are still "buddies." Miranda also recently commented on Blake's new romance with Gwen Stefani, saying she was "not surprised" by the news. 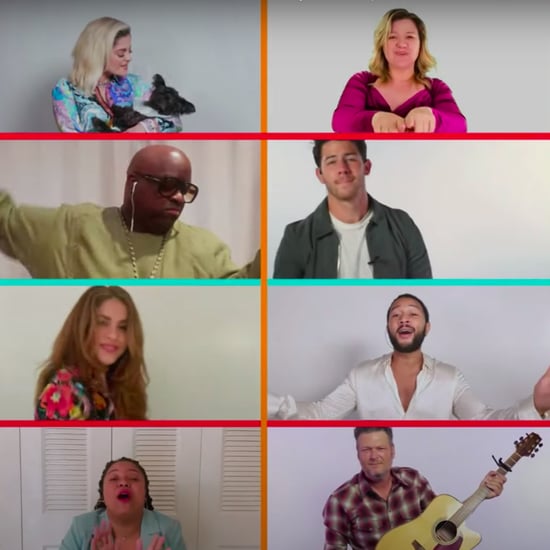