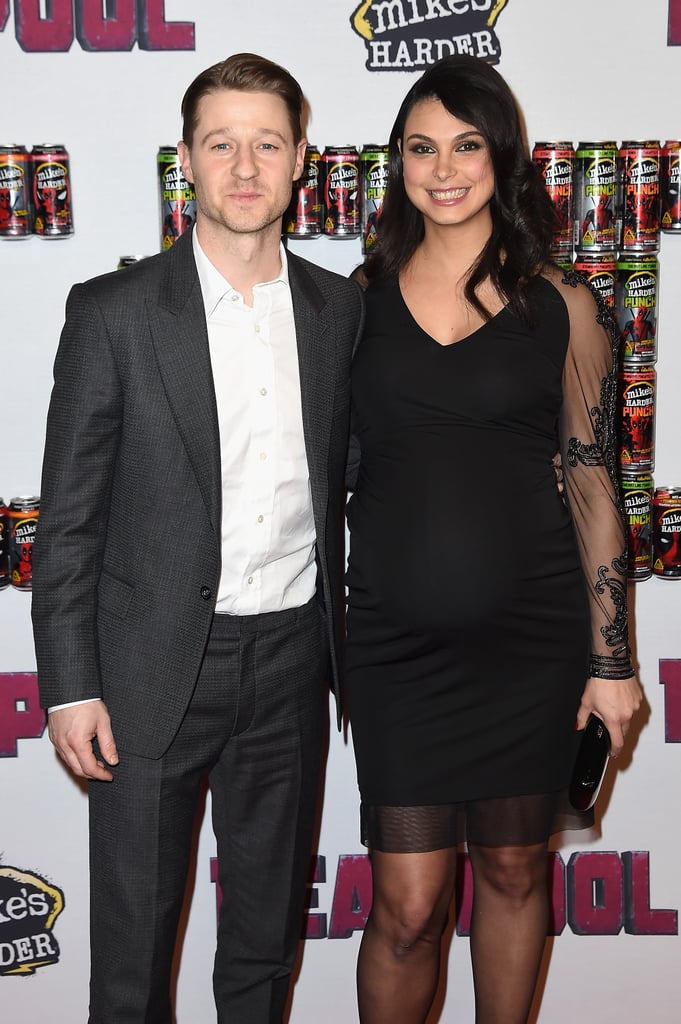 Morena Baccarin and Ben McKenzie looked so happy when they hit the red carpet at a fan event for Morena's upcoming film, Deadpool, in NYC on Monday evening. Morena, who is currently pregnant with her second child, showed off her growing baby bump in a black lace dress while Ben made a dapper appearance in dark-gray suit. While posing for photos on the red carpet, the pair linked up with Morena's costars, including Ed Skrein and Ryan Reynolds, who was accompanied by his gorgeous wife, Blake Lively.

We haven't seen much of Ben and Morena together since they attended a comedy event in NYC back in November, just two months after news broke that the Gotham stars were an item. Keep reading for more photos, and then check out even more stars who are expecting babies this year.