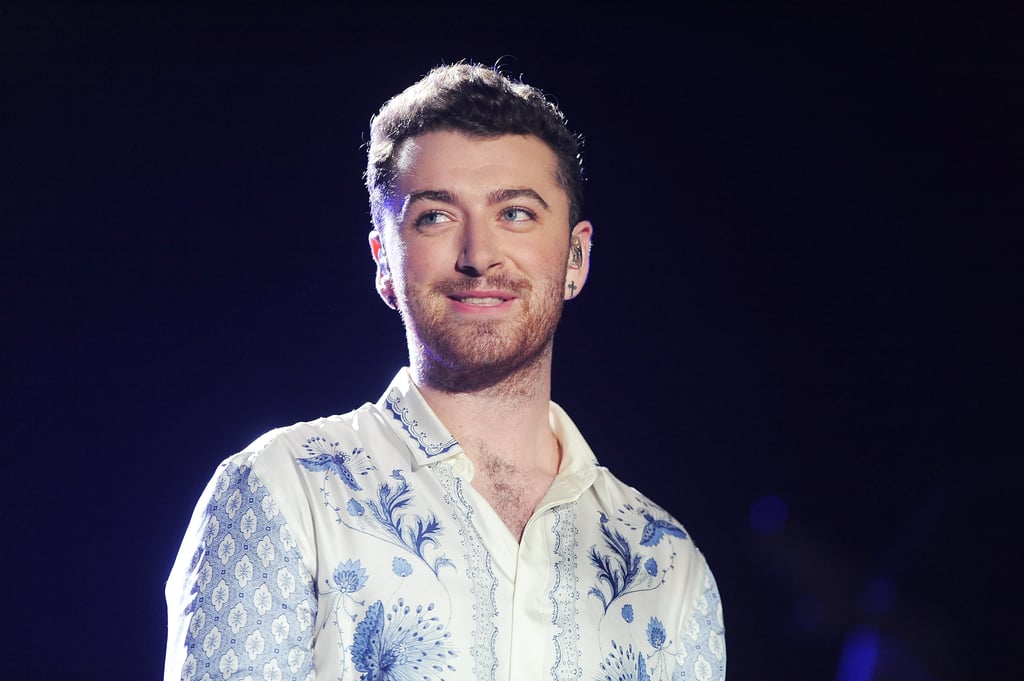 In terms of Adele, there have been a lot of emotions to process in the past few weeks. After teasing her new music, the soulful queen bombarded the world with a heart-wrenching new single and music video, a November release date for her next album, and even a brand-new interview! Fans were more or less unable to cope with the sensory overload, and it would also appear that today's biggest music artists are struggling as well. In fact, four different musicians have announced plans to take a break in the past few months. Coincidence? We think not. Let's examine the evidence.

American Music Awards
From Anitta and Missy Elliott to GloRilla and Cardi B, All the Best Performances From the 2022 AMAs
by Njera Perkins 6 days ago