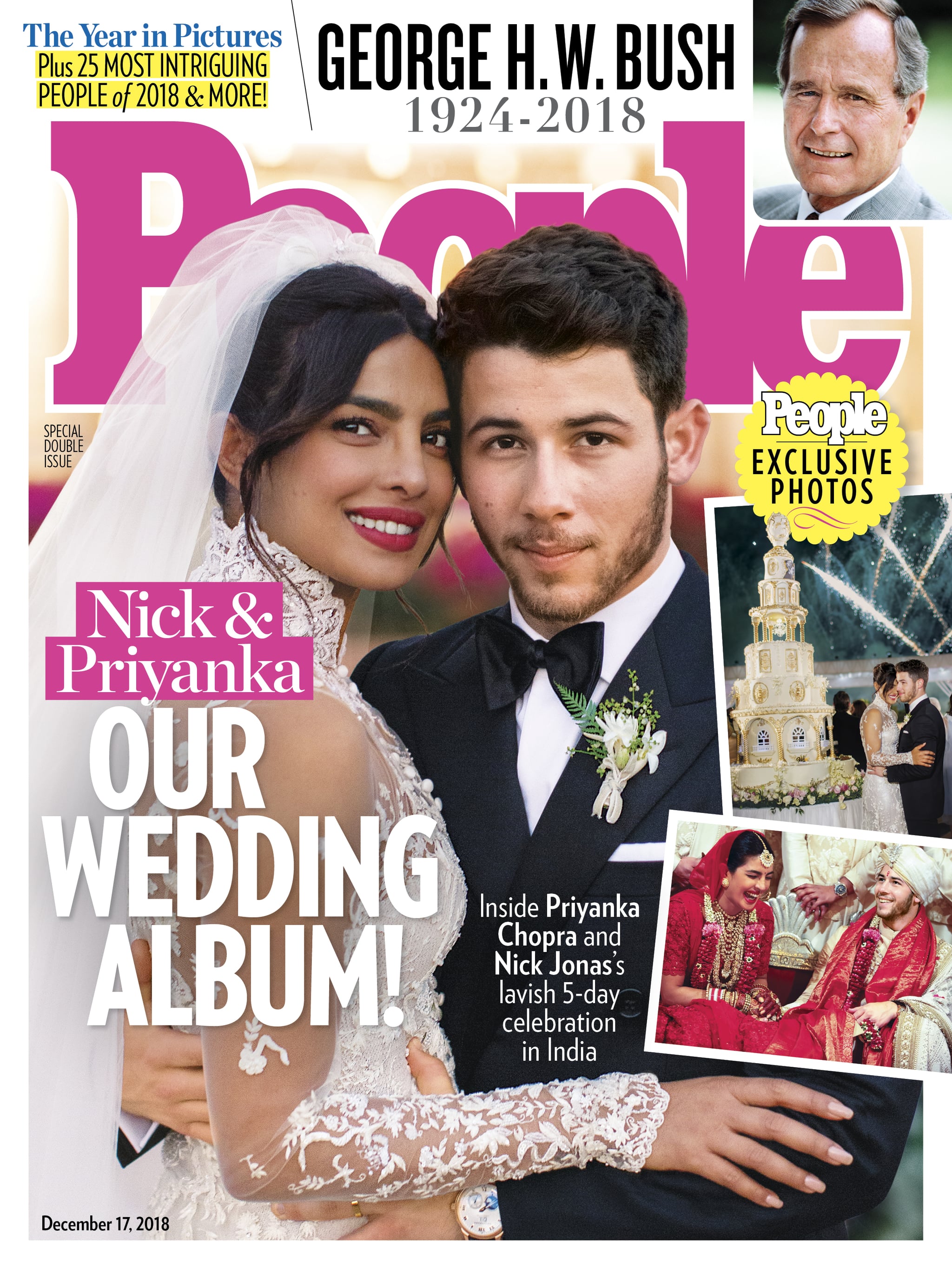 Nick Jonas and Priyanka Chopra are officially married, and they're sharing more details about their extravagant ceremony in an exclusive interview with People. The couple, whose chemistry developed five months ago, recently talked to Vogue about the early stages of their romance, but now, they're opening up to People about the day of their wedding. Keep reading to find out how they were both feeling as they prepared to join together as husband and wife.